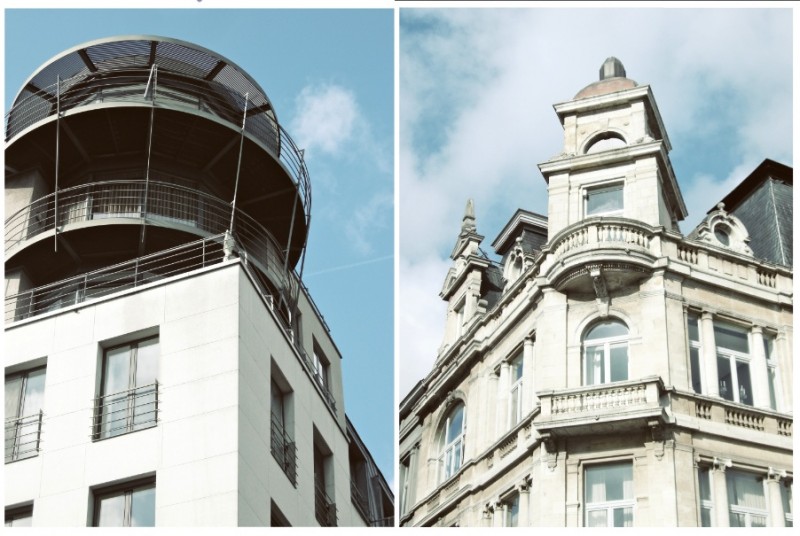 I woke up this morning with a bright little sun, reluctantly (and hopefully) announcing the beginning of Spring: my favorite season. I decided to spend the day outside, even though i was still recovering from a nasty cold which had kept me in bed for a few days. I started my day with some breakfast and family time (real family this time) at Caffè Internazionale (where else?) and from there I started the Tour d’Anvers. Camera at the ready, I rediscovered the South (or ‘t Zuid), coeur artistique d’Anvers.

I have walked the streets of this part of Antwerp over and over again, but the architectural variety never seizes to amaze me. It is said that the original street plan of the Antwerp South was inspired by Haussmann, a French civic planner whose name is associated with the rebuilding of Paris. The South quickly got the nickname “Le Petit Paris”. The neoclassical Royal Museum of Fine Arts was completed in 1894. It was primarily built as a “Temple to fine art” for the 1894 Antwerp World Exposition. On top of the building are two bronze figures of Fame with horse-drawn chariots by sculptor Thomas Vincotte, separated by four monumental sculptures representing Architecture, Painting, Sculpture, and Graphics. 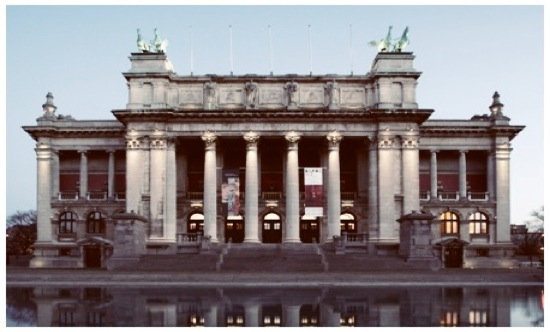 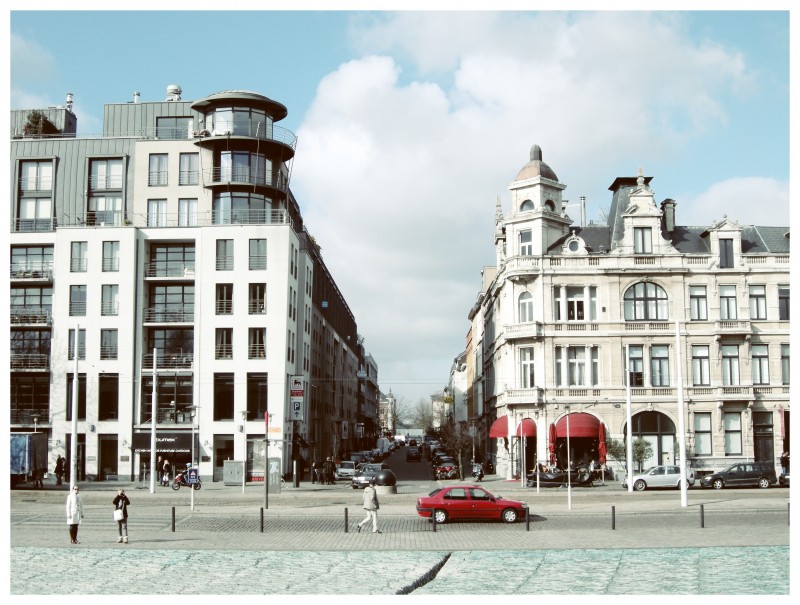 Along with other monuments and cultural attractions (such as the Hippodroom-theatre, build in 1903), it made the South a fashionable place to live. After the V-bomb attacks during the Second World War, the area went into a long period of decline. The closing of the Southern Docks and the demolition of the Hippodrome in 1972 turned the South into a forgotten area, full of faded charm. With its revival mid 1980’s it became once again the fashionable heart of Antwerp. The opening of the Museum for Modern Art (MUKHA) in 1987 brought the South back to its artistic and cultural destination. More recently, the development of the large law courts complex on the former South Station site, labeled the Antwerp South’s architectural importance. This award-winning project, designed by the Richard Rogers Partnership in association with VKStudio and Ove Arup & Partners, opened in 2007. 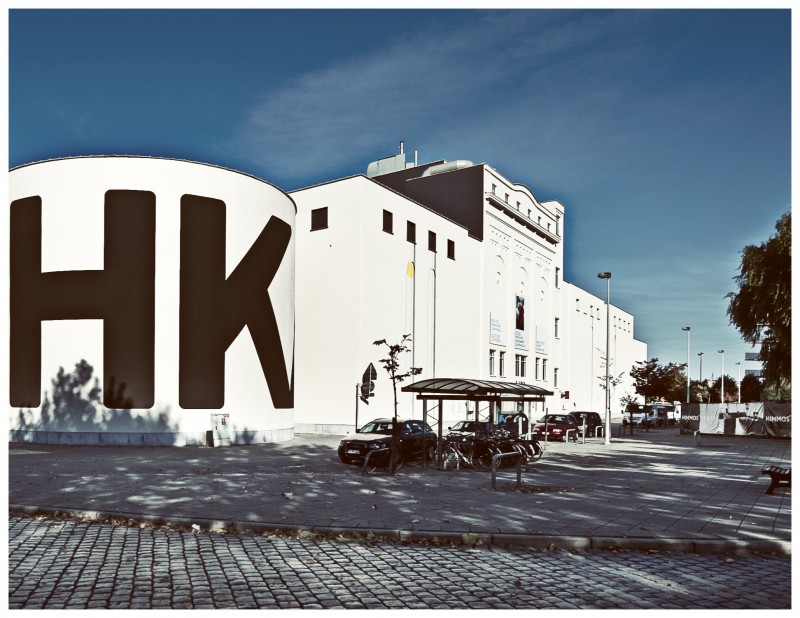 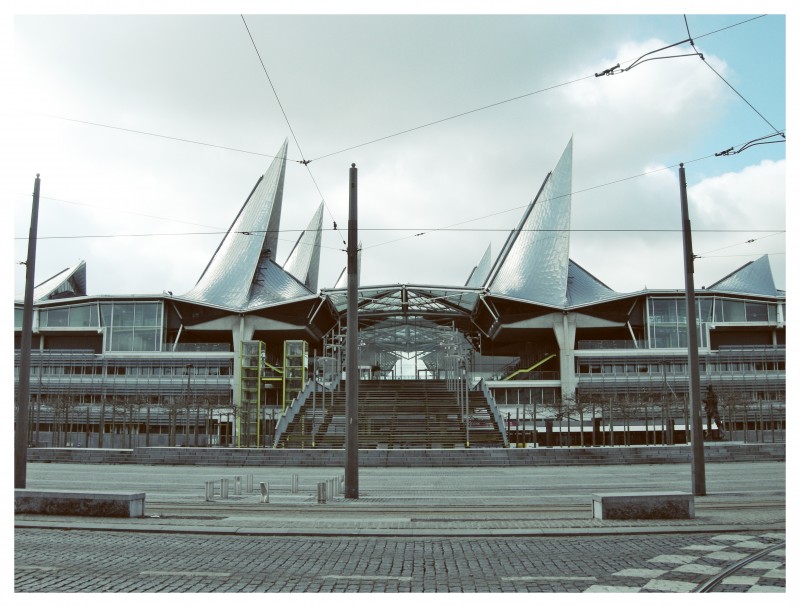 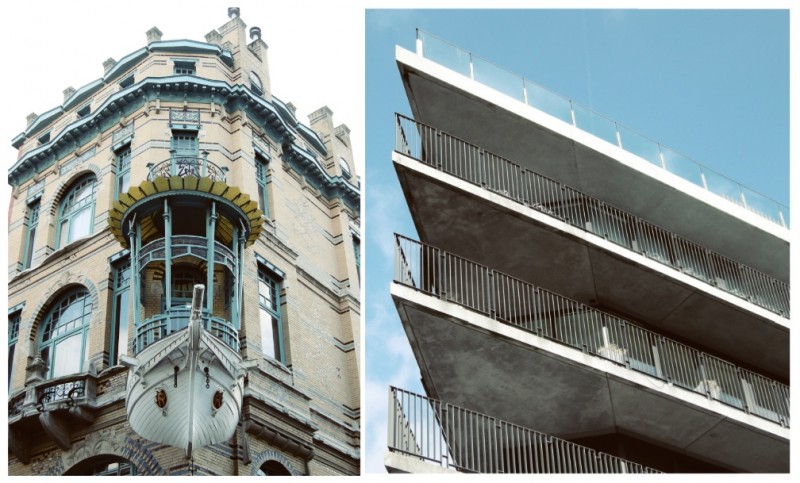 The South of Antwerp is an area of contrasts. It’s a mixture of old glory and new modernism. A good example is the “Boathouse” in the Schilderstraat. This typical art nouvau-house was built for P. Poels, who owned a famous ship repairing company. It also reminds us of the primary economic activity of Antwerp: the harbor. A modern counterpart of the Boathouse is the gable of the Hoopnatie-building, which looks a bit like the bow of a cruise-ship.

This short but rich history gives the South its special feel. I like spending time here, especially in Summer when the terraces are filled with people or when i can enjoy the sunset on the stairs of the Royal Museum with friends while listening to some poetry and music at the Zuiderzinnen-festival (more on that later).

I finish my walk with a nice cup of tea, with the promise of taking you with me on a tour through my beloved Antwerp again soon.