One of my favorite things about morning errands in Tel Aviv is what one sees along the way. With my music* and my camera** I walk around town and I observe, think, compare and analyze. I often look in contrasts. Antwerp vs Tel Aviv. Europe vs the Middle East. But, what is the Middle East and what defines it? I could write a full post about Israel’s geography: which continent are we? Asia. Then why do we participate in the Eurovision? Oh here I’m deviating from my subject, let’s just call it Mediterranean for now and let’s go back to comparing the two cities I know best.

Israel has always been technologically advanced – they had cellphones here before we even knew about them, remember those dinosaurs – and was already a free-WiFi-friendly place. The Tel Aviv-Yafo Municipality Finance Committee has recently approved a 1,5 million $ budget for a city WiFi Network that will be spread in parks, city shores, main streets and commercial centers (on top of cafes, restaurants and bars and my favorite: the airport).

Another great thing is the 75% discount the city’s residents get on various well-located parking lots. The city also makes sure to keep the city green and often involves citizens in their opinion about the design for certain parks, sidewalks and fountains. And how about getting around town in the monit Sherut? And all those 24/7 restaurants, going from breakfast at Benedict till burgers at Moses at any given time of the day. And the delicious cappuccino (hafuch). And if you like dogs, it’s a dog friendly city too. Between gay beach and the orthodox beach there is a dog beach. Also, besides having the ugly usual graffiti, there are some incredibly talented anonymous artists doing street art.

So let’s teach and learn from each other. Tel Aviv should urgently start separating trash, fining honking vehicles, french shower the smelly street cats, improve the supermarkets, get decent bike lanes and what not. Bekitsur, (in short) best of both worlds (and one of Robert Palmer’s best songs)

remember their name, it will live forever **yes I have just replaced my broken iPod touch with a Canon EOS M, Generation M(arilyn). Yes it was named after me. Aren’t you wondering how I took this picture then -> 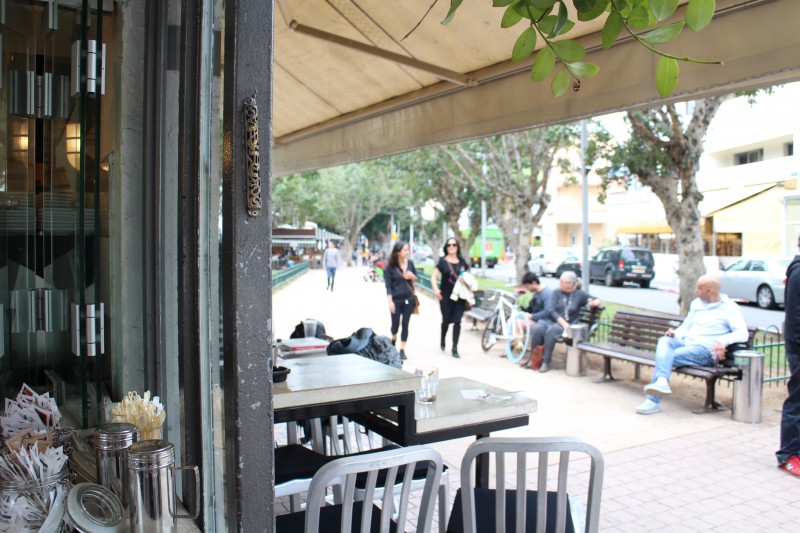 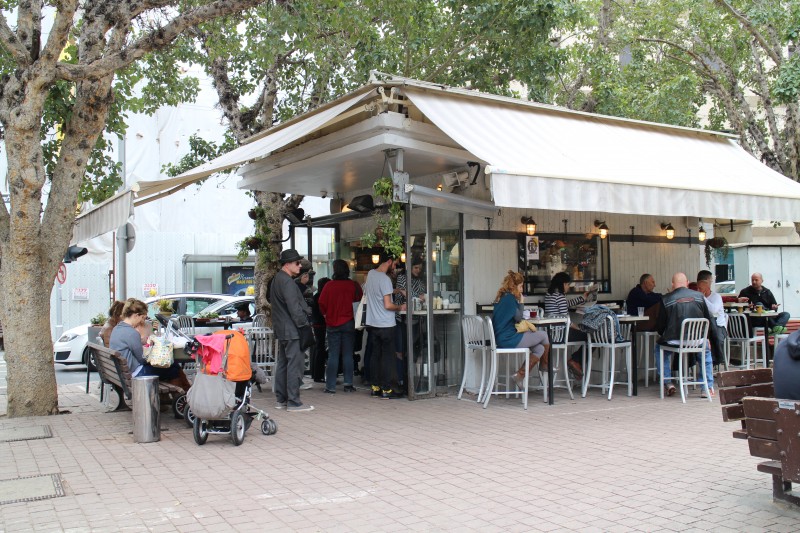 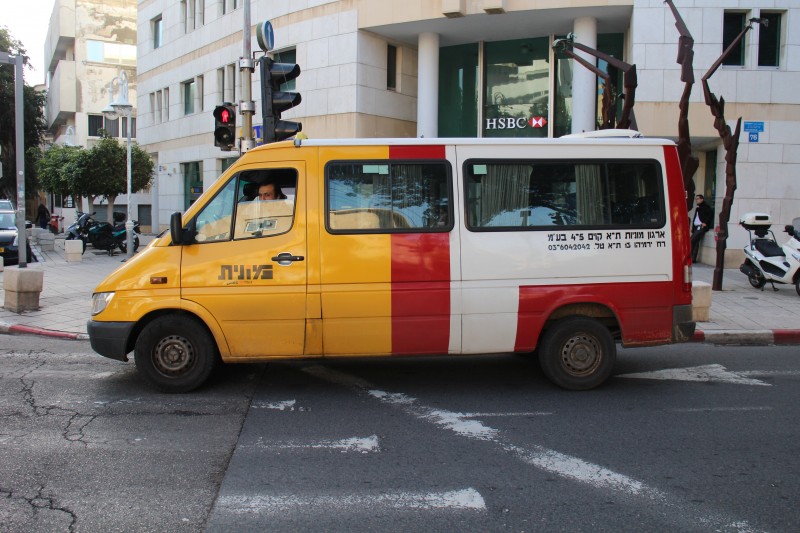 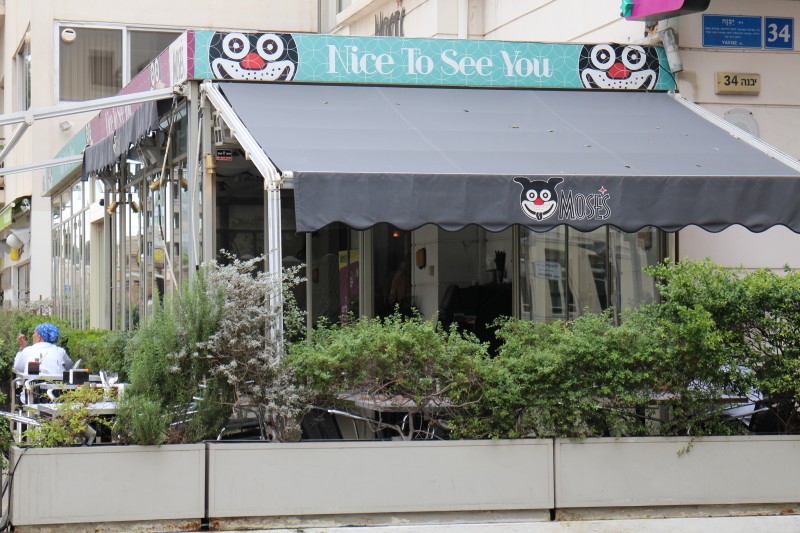 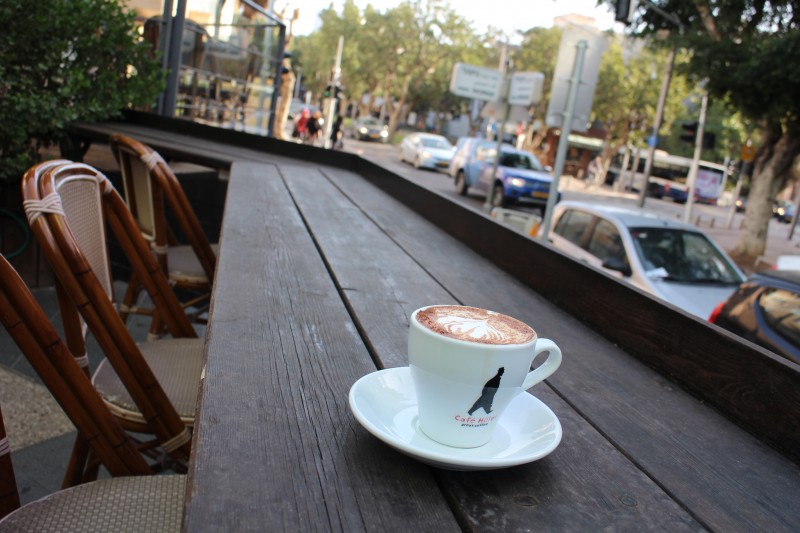 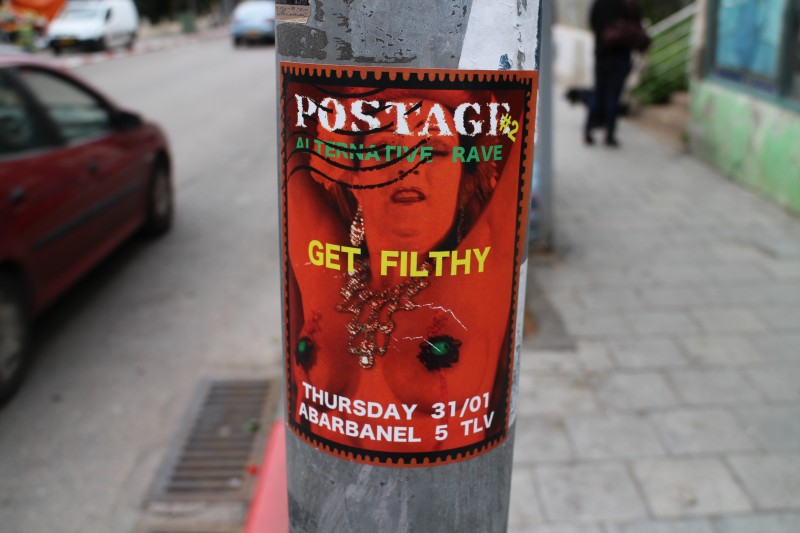 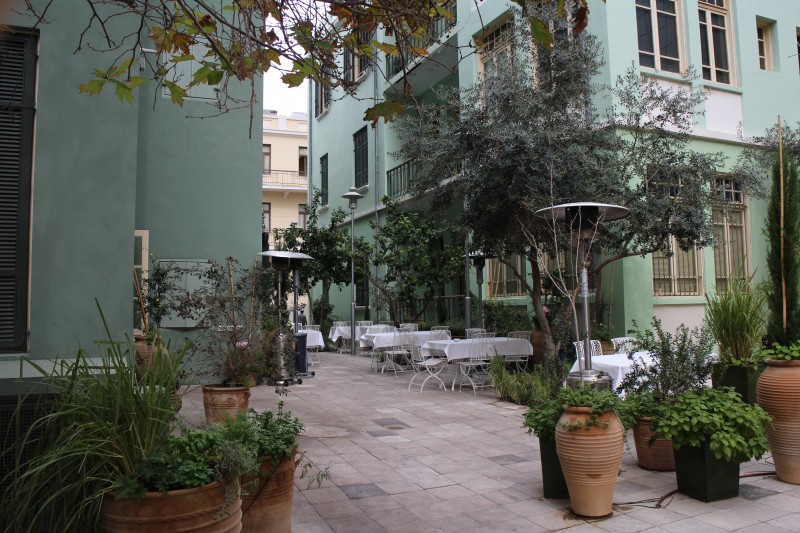 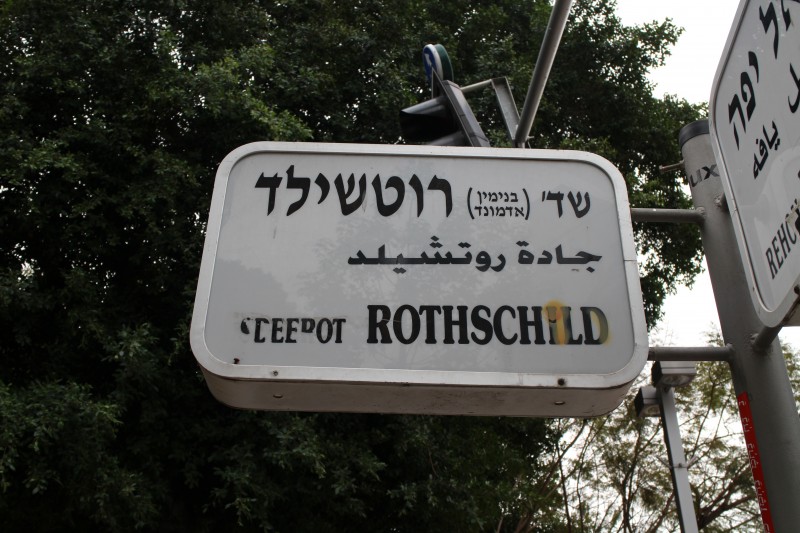 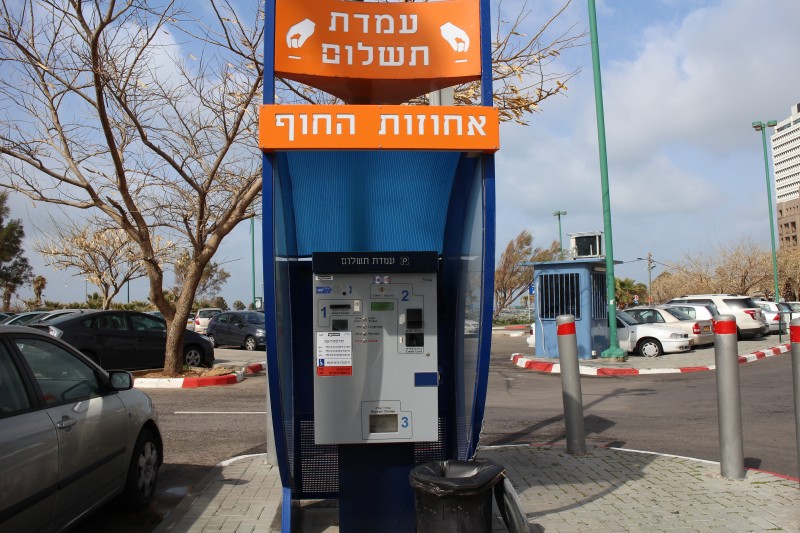 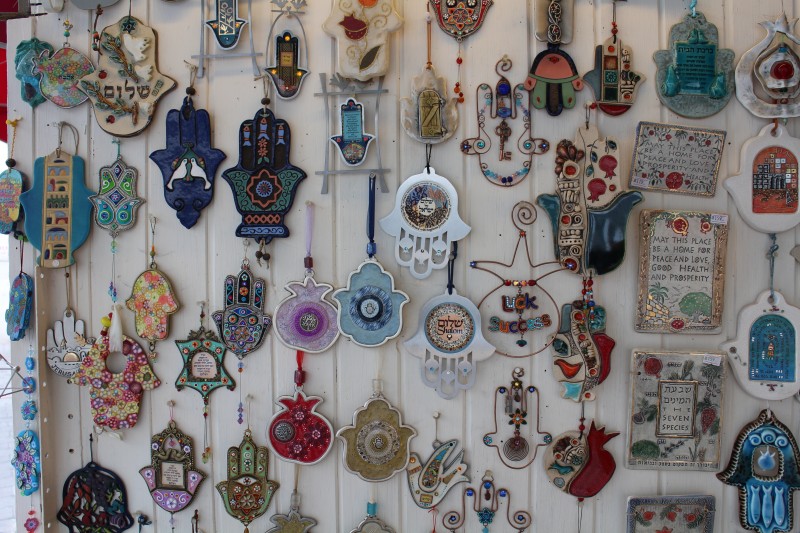 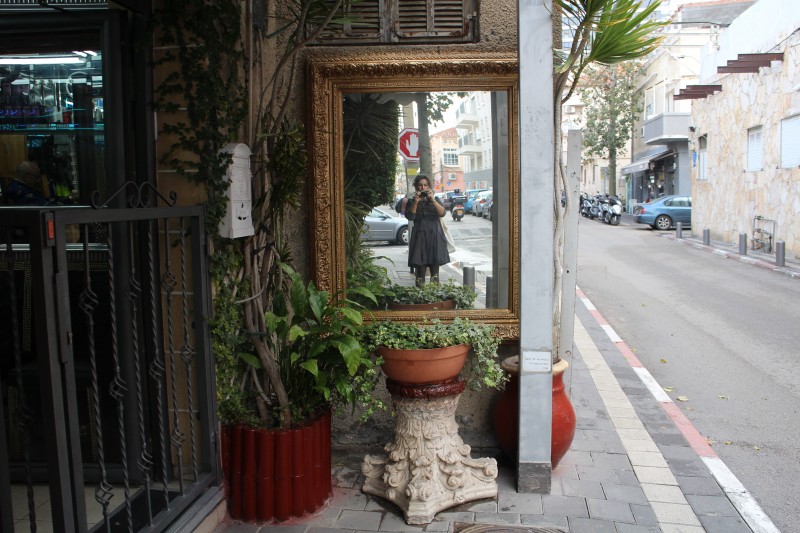 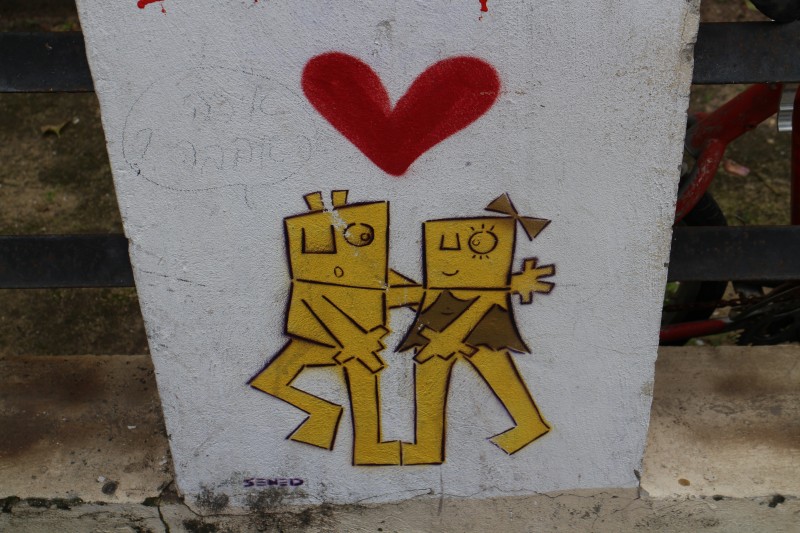 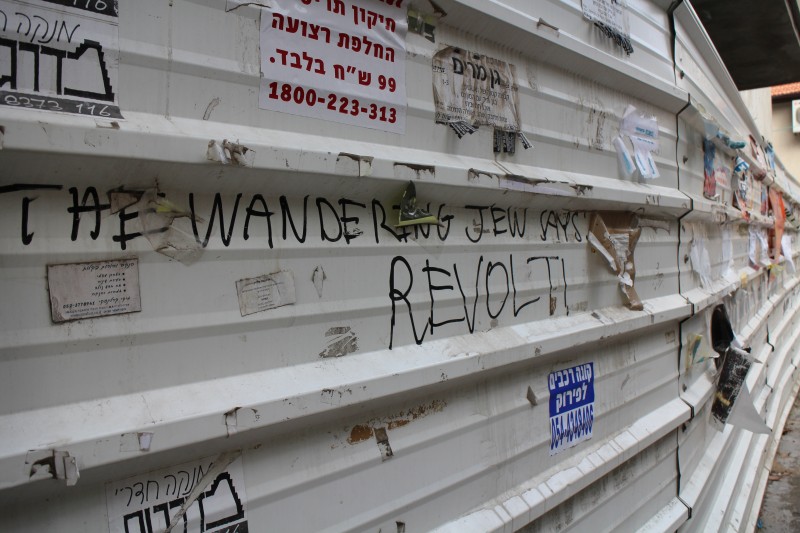 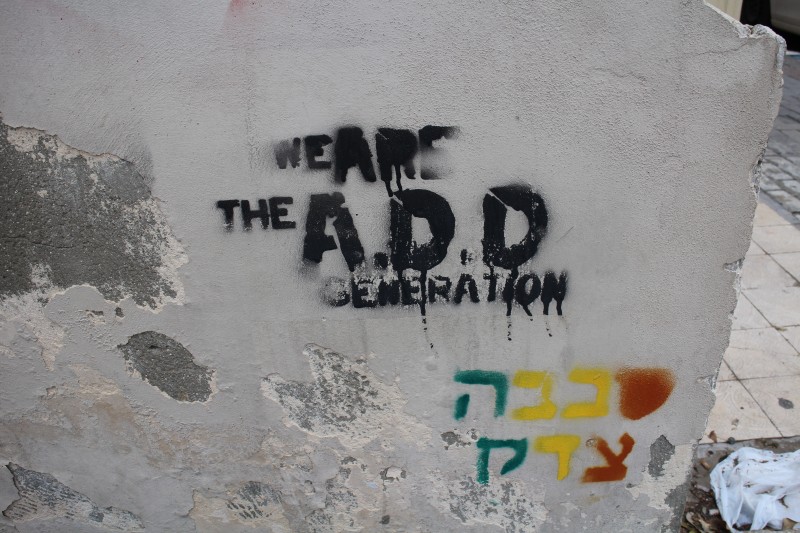