On a Saturday afternoon, Sien and I met up, and we took a stroll to the places I love in Antwerp.
First and foremost we stopped by Corto, a lunch bar with a homely feeling, where we had a succulent chicken pasta soup. 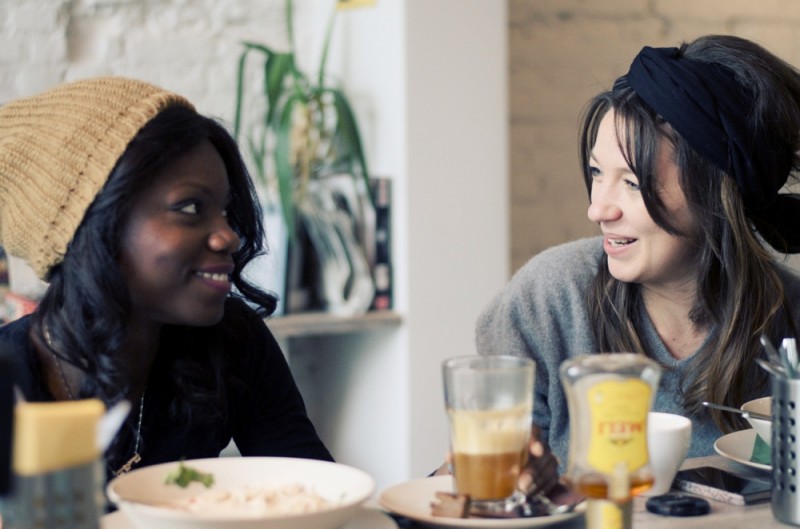 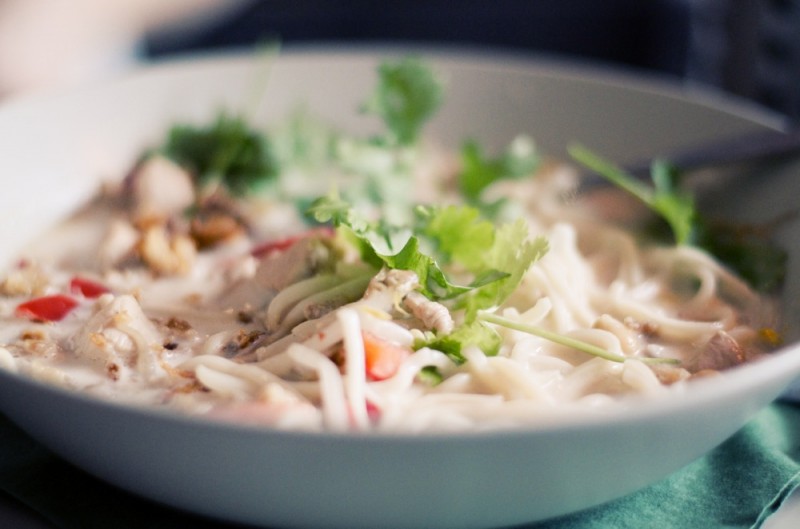 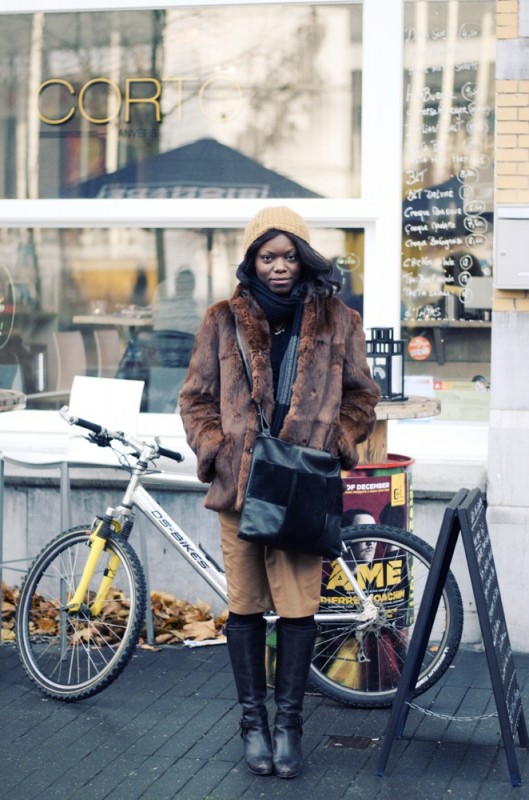 Hanging out at the exotic market, in the same neighborhood, we took the opportunity to buy some scrumptious chouchous also called Caramelized Peanuts. 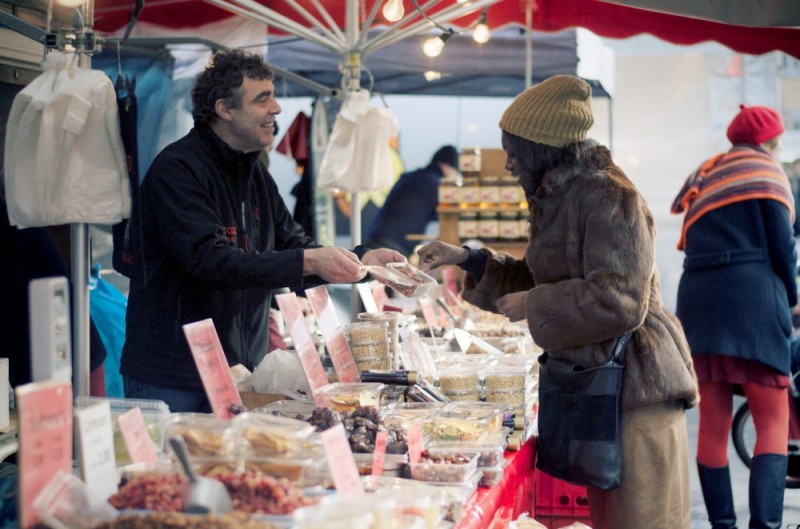 To stay away from the crush of Antwerp’s main shopping area, the Meir, we’ve passed by the Stadsfeestzaal a neo-classic, very bling bling 20.500 m2 space, housing numerous shops. Always at the same spot, a recognizable group of skilled Israeli salesmen is so good at selling the magical products from the dead sea. 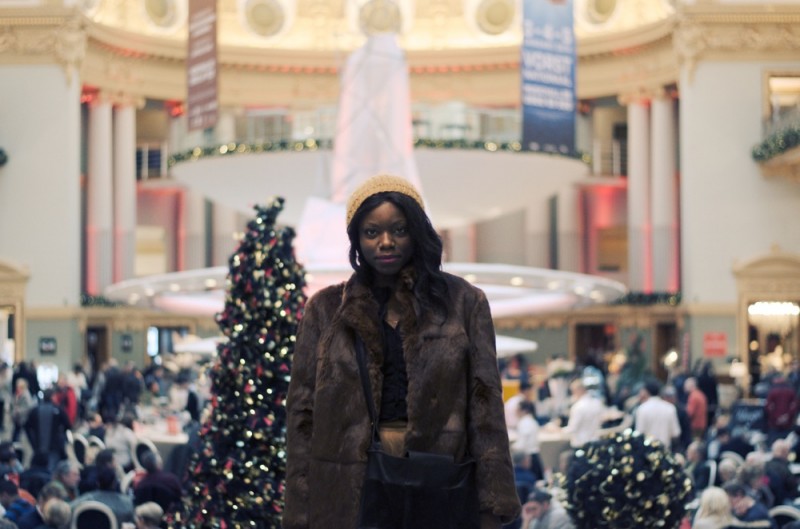 To avoid the threatening weather, we hopped in the subway which took us to the main train station. 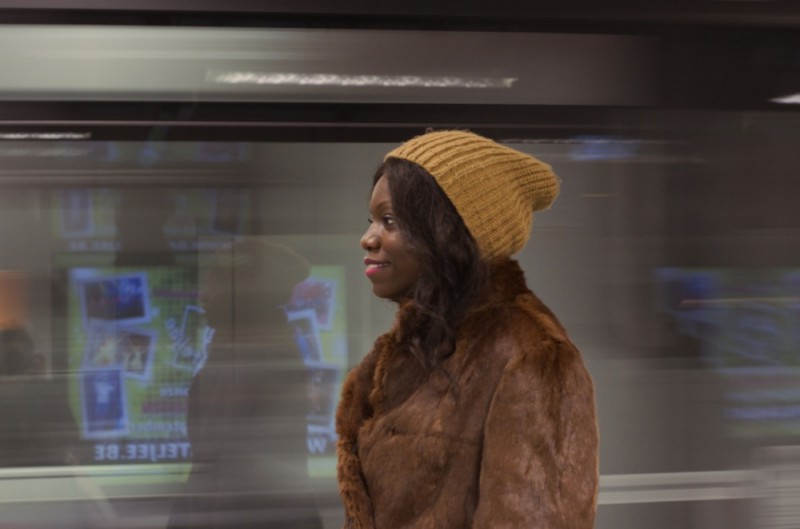 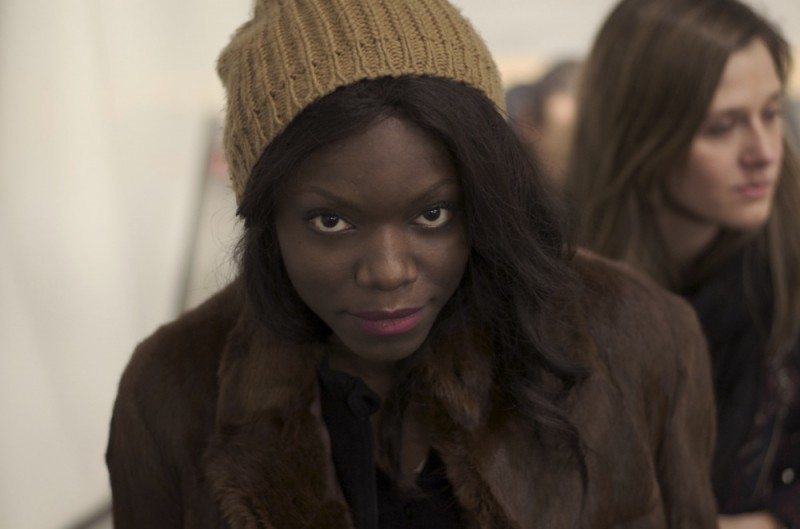 I used to come to work by train but due to my irregular PR working hours, traveling in my own car ‘bubble’ seemed a much better option to me! This summer during the heatwave (unusual in Belgium, counting approximatively 200 raining days per year) Marilyn and I showed  the city around to a friend.  Antwerp Central station was on top of our list!  This railway cathedral  from the 19th century has been named by the american magazine Newsweek as the fourth most beautiful train station in the WORLD! 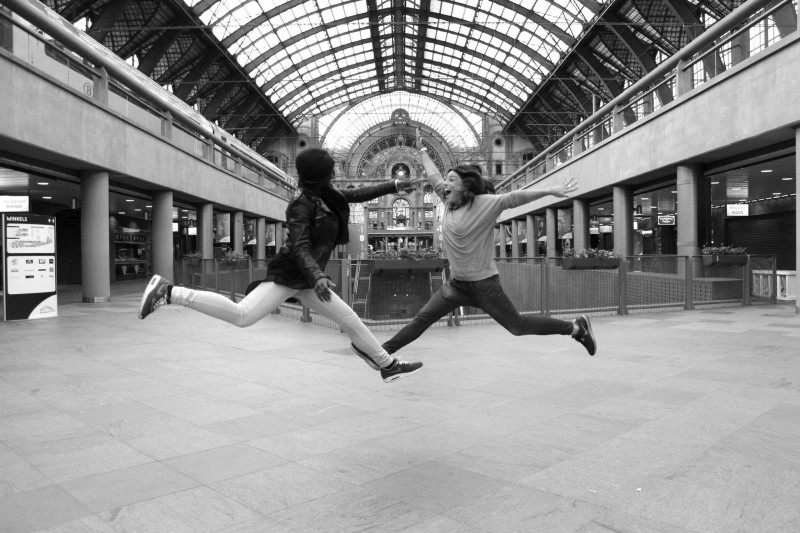 We went to the same place with Sien to capture the hugeness of the edifice. 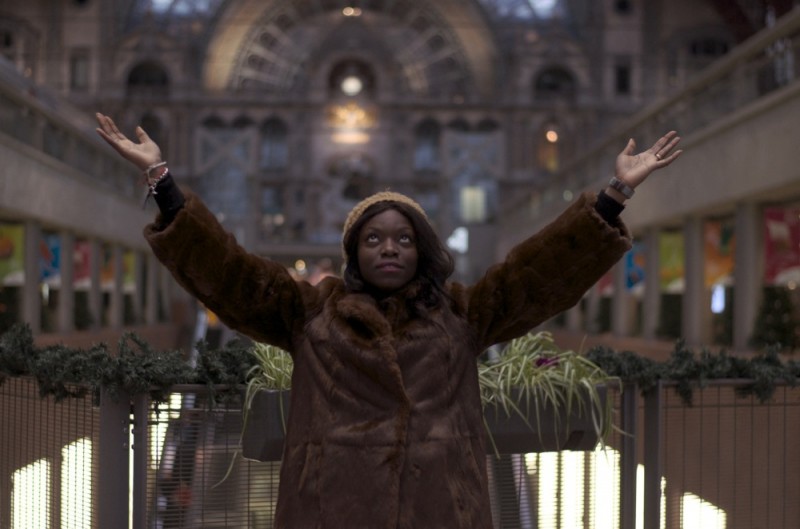 As daylight faded we headed to Lombardenvest ( a posh-er shopping area) where all the christmas lights displayed reminded us that christmas is just  around the corner. 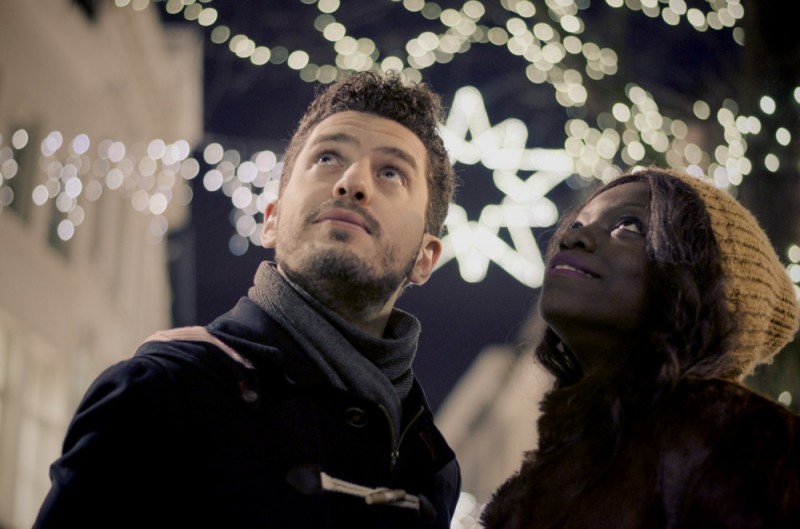