This is why working in advertising is so much fun. Check out the making of a commercial we shot in March for Gaviscon UK. Do you recognize the train station? Yup, it’s Antwerpen Centraal Railway Station. Judged the world’s fourth greatest train station by the American Newsweek in 2009, this railway station has been used in Agatha Christie’s Poirot, and is now immortalized in this 30″ ad, which kicks heartburn out of this world!

Huge thanks to director Peter Salmi of Bare Films UK, the whole Mucho production team, the crew and of course Tom and our 100 (!!) extras.

Curious for the result? Scroll down! 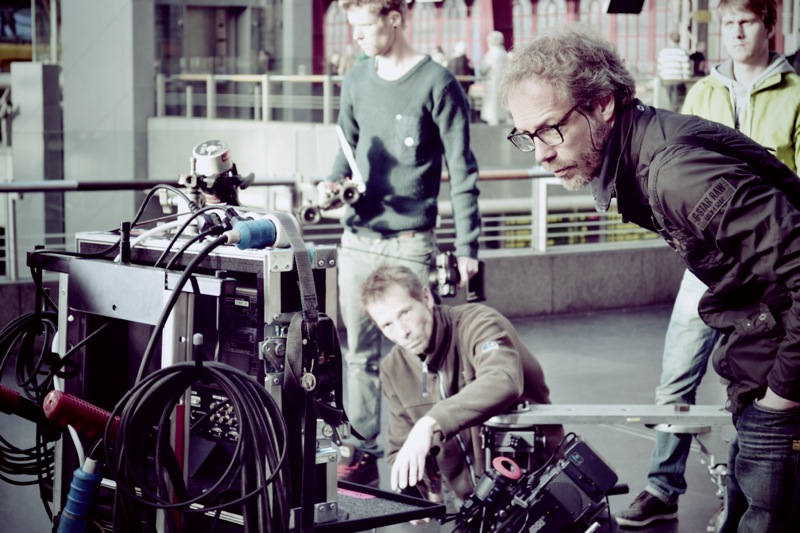 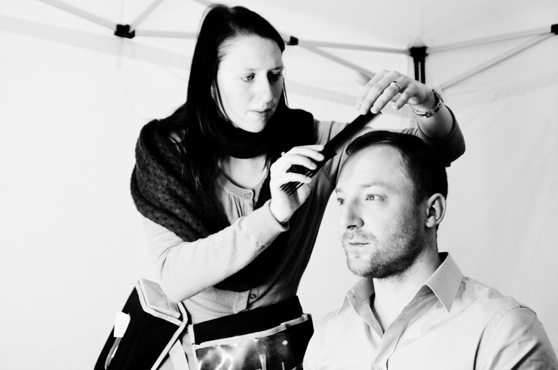 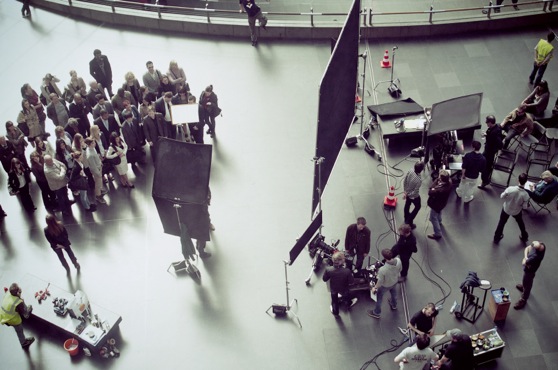 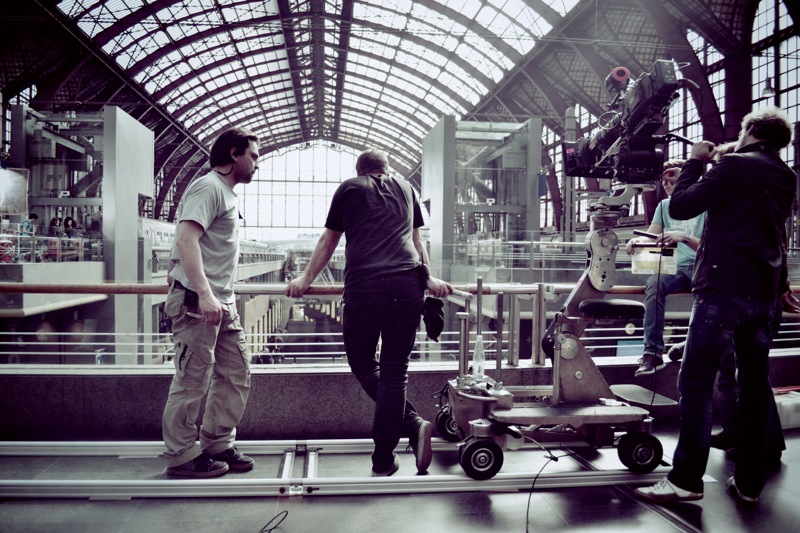 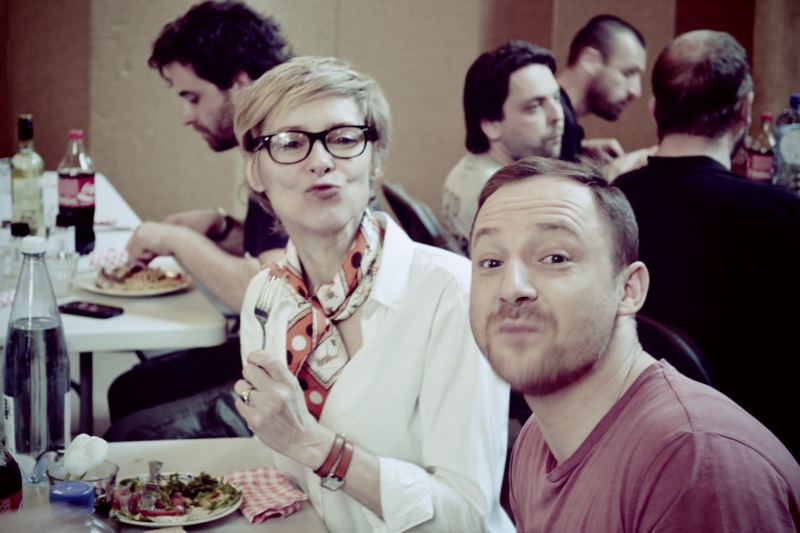 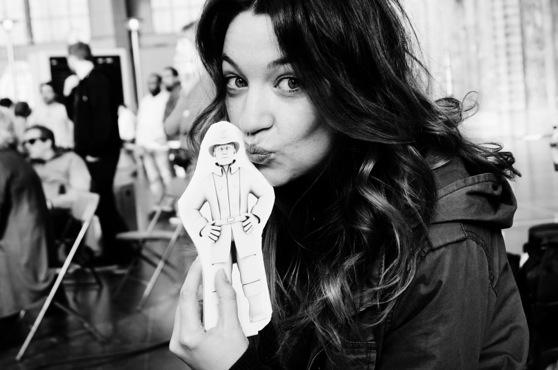 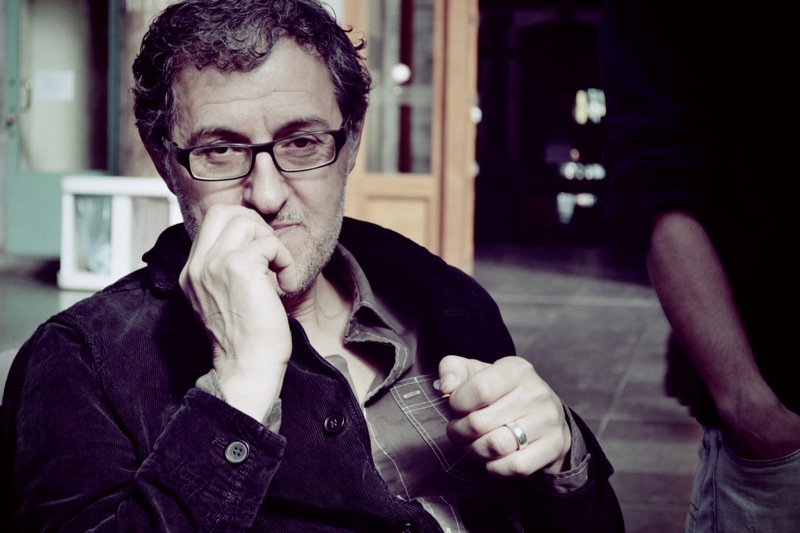 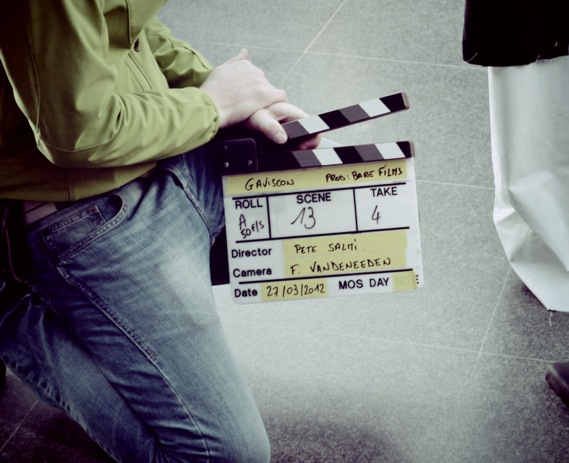 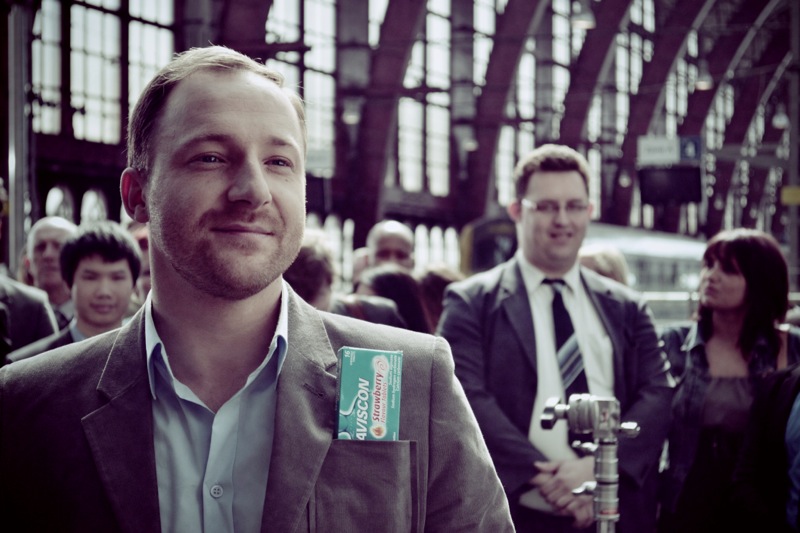 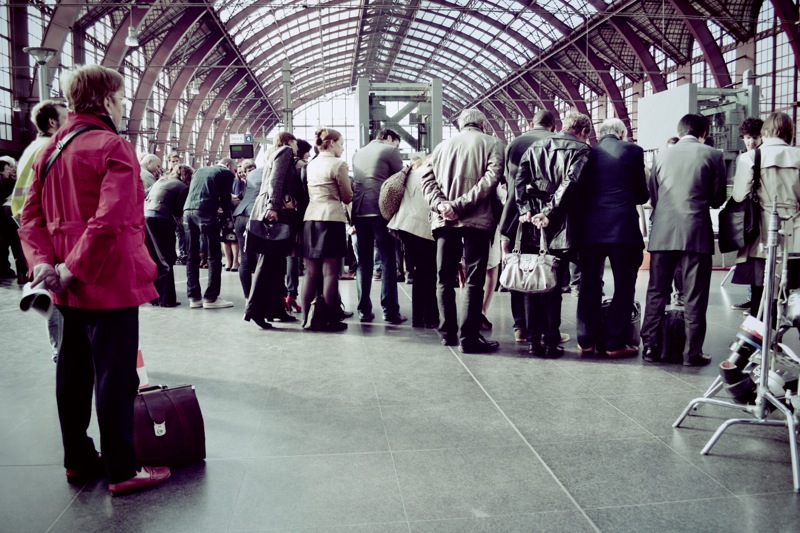