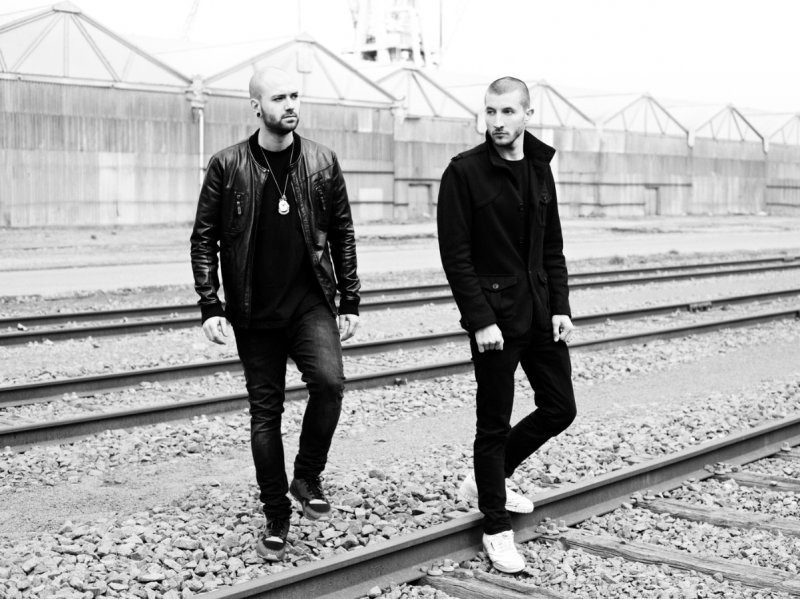 Ever seen an electro crowd doing a mosh pit? With The Oddword you can even expect the most unexpected.

Antwerp based DJ duo Boy Kortekaas and Ylli Engels are no strangers in the music industry. Boy Kortekaas started playing music when he was 15. At the age of 18, he already released his first track on the label of Dj Hell “Gigolo records”. That’s the same label where Tiga and Boys Noize began their career. A couple of years later, Boy met Ylli Engels, another great dj from Antwerp. Until then Ylli played in underground clubs in Belgium. They had such a good connection so they began “The Oddword”. In 2009 The Oddword started making music. It didn’t take long before the world started noticing them. In 2010 their first EP “Kortelas” was released on the American label Crux Records. A lot of remixes followed for artists such as Antention, Dumme Jungs, The Subs, Haezer and other great producers. In 2011 they released their second EP called “The Fire EP” on the German label Mähtrasher records. 2012 was without a doubt a fantastic year for The Oddword playing at the biggest festivals in Belgium such as Tomorrowland, Laundry Day and many more. The Oddword brings raw electronic bass music in a whirlpool of electro & techy beats. Their hyped up beats make the crowds go crazy. Not only did they conquer Belgian territory, also Miami WMC & the rest of Europe followed. Germany, Italy, Spain, Portugal, Austria, Switzerland and France were not left unharmed. 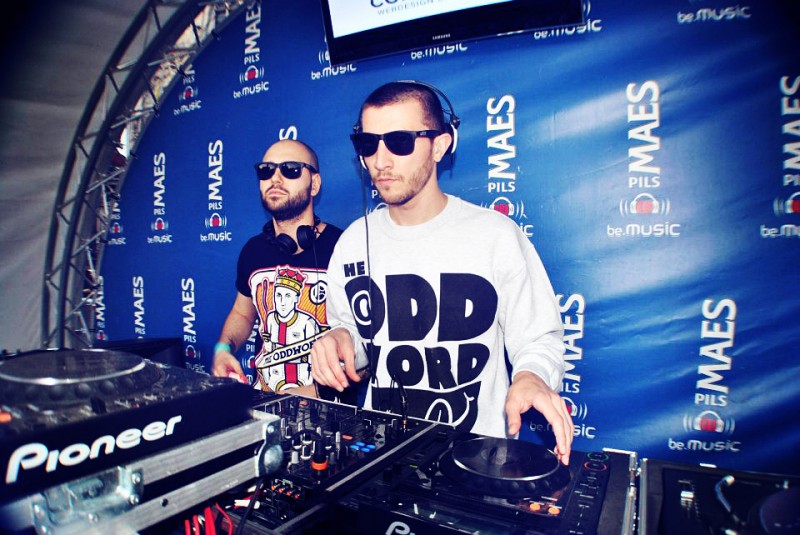 The best experience they have had (until their feature on Marilyn & Josephine of course ;-)) was without doubt debuting in South Africa, hitting up Cape Town and Johannesburg, start of 2013.  Now the boys from The Oddword are back in the studio, working on a new EP, several remixes and some kick-ass collaborations…

Being internationally recognized does not make them love Antwerp any less. There is only one club however where they feel appreciated the most: Petrol. “There aren’t a lot of clubs in Antwerp who play our kind of music, that’s why we mostly play in clubs outside of Antwerp and Belgium. But when it comes to festivals, Belgium is a great country!” Music to the Oddword ears as they will be playing this years edition of Pukkelpop, the second largest festival in Belgium! And how about Israel? “We haven’t played in Israel yet, but we have heard it’s nightlife is better than Ibiza’s, so we wouldn’t mind being invited over? (laughs)” 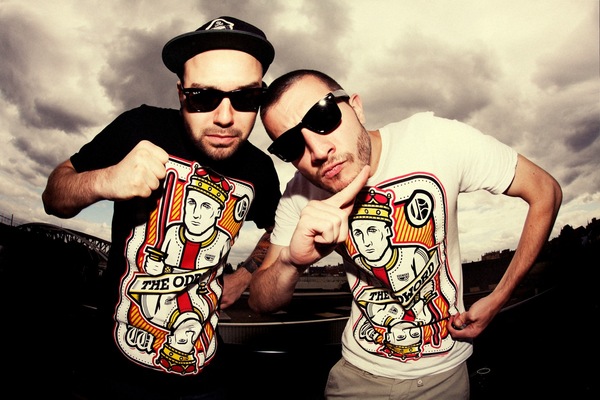 You can find the Oddword this Summer at:

More dates to be confirmed on their Facebook fanpage.