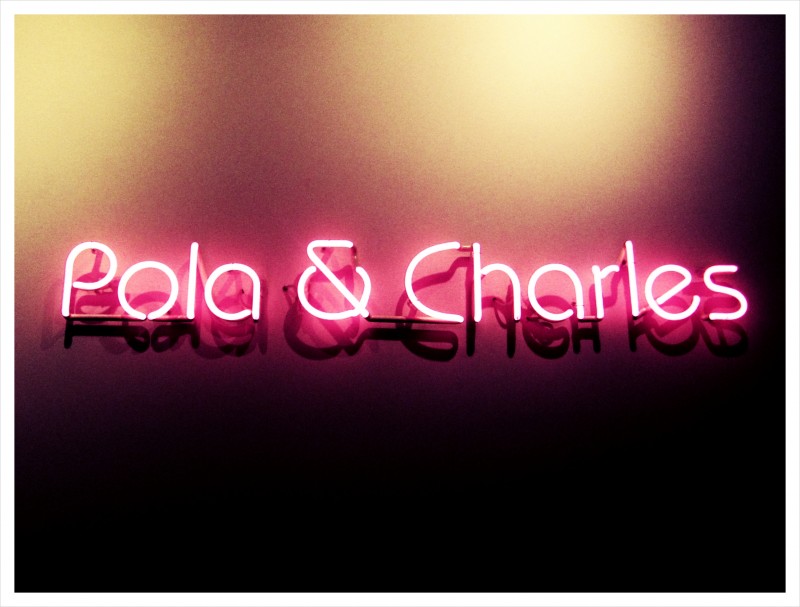 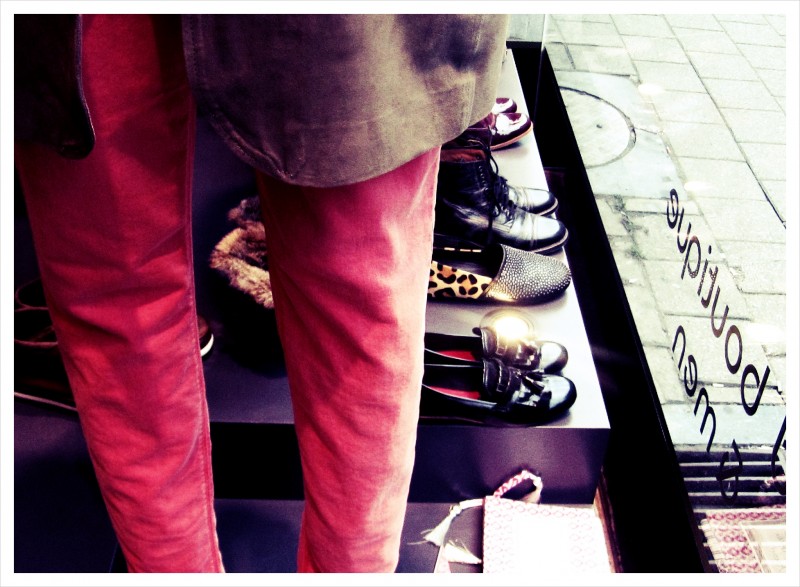 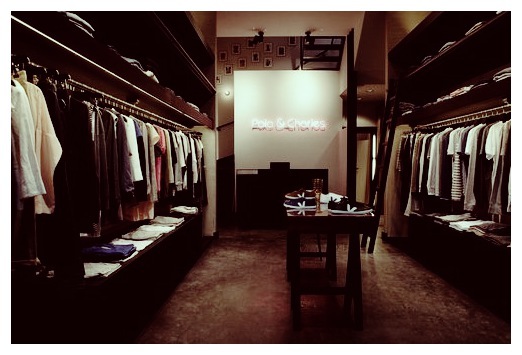 It reads like a fairytale. Pola, a loving grandmother who lived in Antwerp, met Charles, who moved to New York after World War II. They fell madly in love with each other, and Pola followed her heart all the way to the Big Apple. Now, almost 20 years later, their granddaughter (and pride) Laurence Lapa runs a multibrand boutique, named after her two biggest inspirations in life.

Almost 1 year ago Laurence opened the Pola&Charles-store in the Nationalestraat in Antwerp. The interior is based on the city she came to love: that of a typical New York boutique. It’s probably best described as cosy with a raw edge.

“This place used to be a little dark shoe-shop, ran by a very old lady. By opening up the whole first and second floor and by using elements of a more industrial nature (for example the metal stair), we created a more lofty-feel to the place.” It’s true, despite the fact that the shop is quite small, you have a feeling of openness and light. The mixture of raw elements and soft clothes give the store a special attitude. 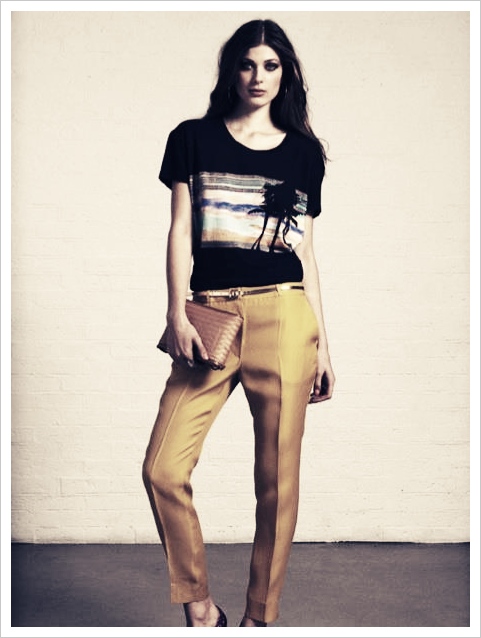 The cosiness isn’t limited to the interior of the store. It can also be found in the philosophy behind Pola&Charles. It’s all about individuality and personality. This reflects in the clothes, handpicked by Laurence herself, based on her personal choice. Laurence travels back and forth between New York and Paris to find those special brands that stand out. My personal favorite? Gat Rimon!

Gat Rimon was founded by three friends who went to Israel, sat themselves down in a street called Gat Rimon in Tel Aviv and decided to leave their jobs and dedicate their life to fashion. It’s safe to say that Stéphanie Mardokh, Yaël Benhini en Cynthia Pariente have succeeded as well as Laurence Lapa to make their dream come true.