I remember when I was a teenager I wanted to write a movie script. The public library in my hometown had this book about the movie industry, filled with tips & tricks. I think i read it about 10 times (let’s be honest – for a book, that’s a lot). I never finished the script however and I went on to study law (mostly because of movies like The Firm and – of course – Legally Blonde and Erin Brockovich).

I stayed on the left brain track in college, but was still fascinated by the world of film and video. After graduating and working as an intern lawyer for a couple of years, I soon realised that if I wanted to stand out as an individual, I’d have to leave the legal world. Having a legal background is (thank God) not very unusual for the film industry. And having some knowledge of entertainment law is always a big plus. So I started working in casting as a production assistant. 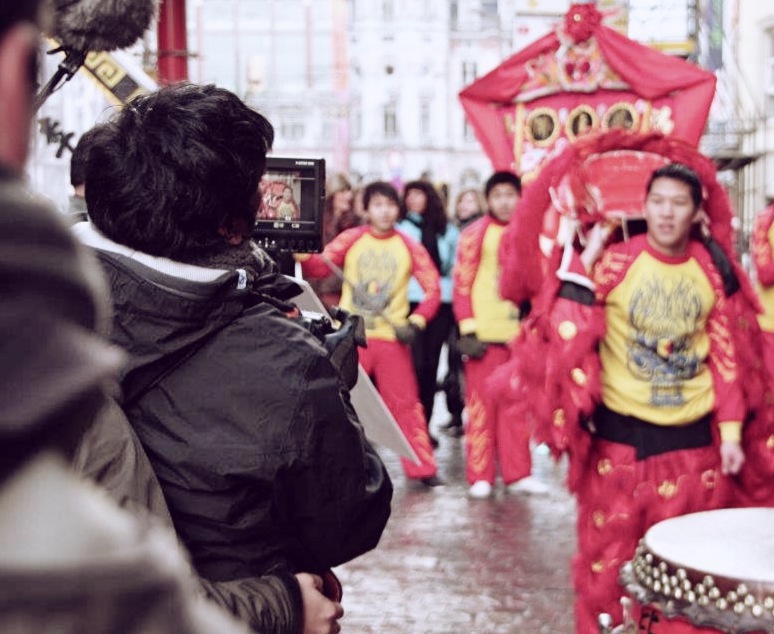 In the film and TV business, you meet new people all the time. That’s why you need to know the industry and what is happening in it, which – for an (ex)entertainment lawyer – was quite easy. It’s a whole other level of communication however: everybody is your “best friend”. It’s a “small talk”-world, that’s for sure. A nice break from all the formalities and heavy words used in the legal world, but you also have to be careful not to get familiar.

So, what is it I  do exactly, you wonder? I work for a casting agency called Dagcasting. We are hired by producers to cast their feature films or TV-commercials. Our  goal is to service the director’s vision. We set up auditions, read scripts, select actors out of our huge database and we basically try to make everyone happy. As a production assistant for a casting agency you really are in between directors, producers and actors. It’s a very interesting world. You should always be aware that the role of casting directors is changing as the market changes. Sometimes it’s difficult to figure out how to be able to do the job we love without compromising the quality of our work. But i think we’re doing a pretty good job on that.

Have a look at some of our work and behind the scenes material (don’t forget to check out the links on Youtube to see the full commercial): 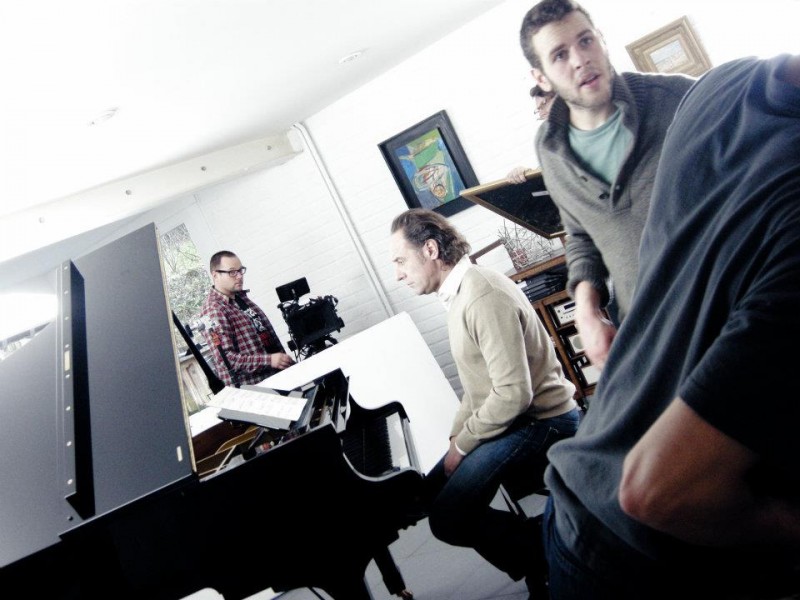 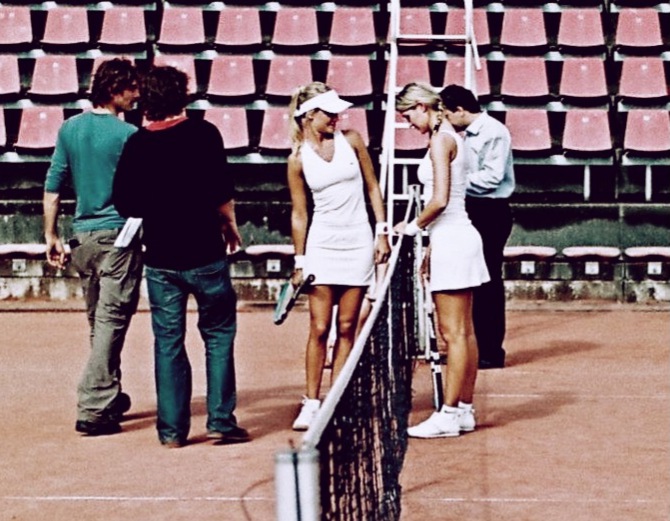 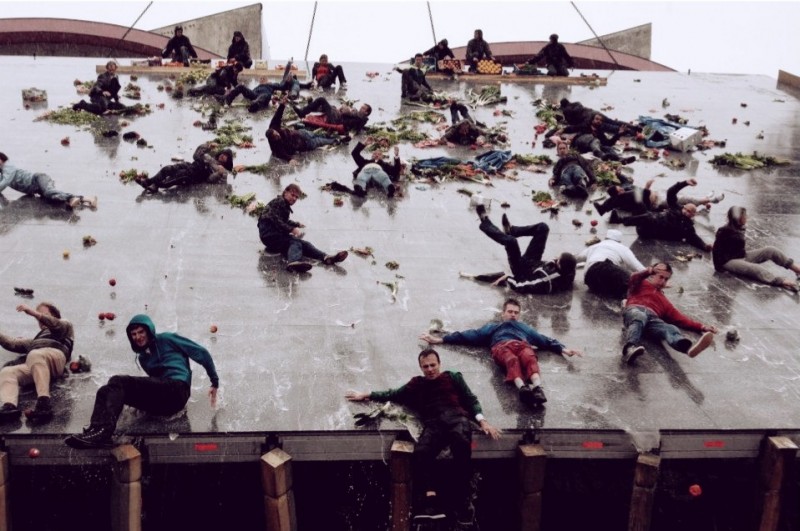