What Is Bauhaus – source: the Bauhaus Center in Tel Aviv

The Bauhaus was a school which operated in Germany between 1919 and 1933 and was devoted to art, architecture and design. It had remarkable influences on all these disciplines. Although throughout it’s years it carried varied approaches, some ideas were maintained. One main principle is the reunion of the arts and the crafts in order to achieve total works of art. According to this principle, all arts, as well as new technologies, should be combined in the art of building.

A significant approach in the school was the search for the basic ingredients of art and design. Thus evolved the “Bauhaus Style” in architecture and design—in which primary forms and colors are given great importance.

The Bauhaus had a great impact on the Modern Movement in architecture, embracing functionalism and rationality and condemning ornament. The architectural style of the modern movement is called “The International Style” or “Bauhaus Style”. This style is characterized by asymmetry, compositions of primary volumes—cubic and rounded, ribbon windows, pilots, thermometer windows, balconies, roof terraces and plays of shadow and light.

Bauhaus In Israel – source: the Bauhaus Center in Tel Aviv

Four Israeli architects studied in the Bauhaus school: Arieh Sharon, Shmuel Mestechkin, Munio Gitai-Weinraub and Shlomo Bernstein. However, the influence of the Bauhaus on the architecture built in Israel in the 20’s, 30’s and 40’s was by far wider than being expressed by those architects only. The legacy of the Bauhaus was absorbed by other architects, studying in Brussels, Ghent and Italy, such as: Dov Carmi, Genia Averbuch, Ben-Ami Shulman, Ze’ev Rechter and Joseph Neufeld. And of course—all of those prominent figures presented the new ideas to just everyone who was around.

In Tel Aviv only, more than 4,000 “Bauhaus Style” buildings were built. Thousands more were built in Haifa, Jerusalem, the Kibbutzim and elsewhere in Israel. The main question is, therfore—how, in an era when this new style was still unpopular, did it reach such magnitude in the built work in Israel? The main answer is that the social-cultural ideology behind the “Bauhaus Style” fit like a glove to the socialist-Zionist movement and to the striving of this movement to create a new world. White houses, in every sense—form, style, material, functionality, color—grew from the sands without a past, towards a future. 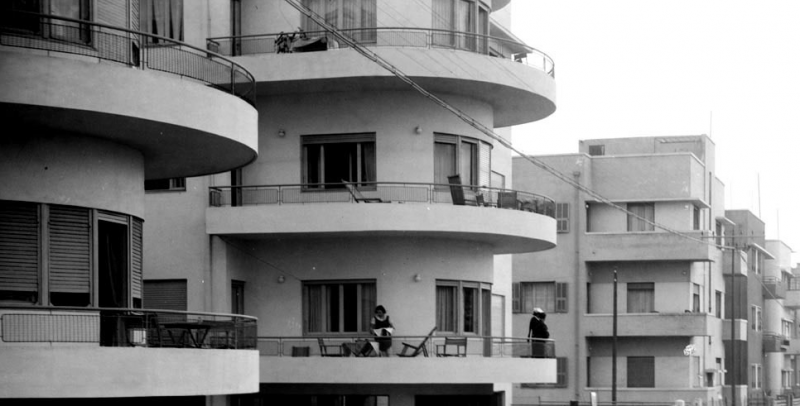 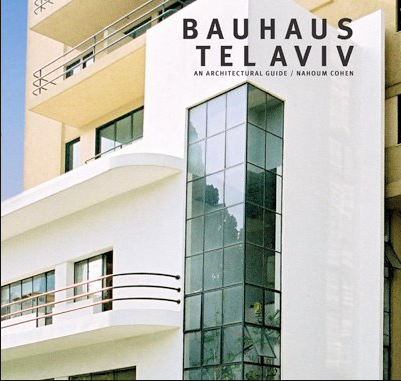