Tel Aviv is divided into 9 districts that have formed naturally over the city’s history. The oldest of these is Jaffa, the ancient port city out of which Tel Aviv grew. There’s much to write about Jaffa, I’d talk about the flea-market or the ancient city but let’s focus on the port today. The Old Port of Jaffa is reputed to be one of the oldest ports in the world, notably being the port from which Jonah set off in the famous Biblical story of Jonah and the Whale. Its long and fascinating history as  strategic port in the Eastern Mediterranean continued until only recently when new ports were built south of Tel Aviv in Ashdod and north in Haifa, to cater for modern-day shipping methods. Still functional as a small fishing port, the port is currently a recreational zone featuring many restaurants and cafes with lots cultural and artistic activities.

One of my favorite spots in the Namal (port in Hebrew) is called The Container. The Container is an industrial warehouse from the 1920s that has been converted into an art project space, bar and restaurant, located on the waterfront. The NY times recently wrote: “The space fuses Red Hook grit with Levantine glam, incorporating a sweeping, 45-seat horseshoe-shaped bar under a warehouse-high ceiling that affords nice views of both the oversize wood oven in the open kitchen and the rotating exhibits on the walls. Adding to the mix is a three-times-a-week D.J. set.” And live gigs:

As my brother is coming to visit Tel Aviv again, we set up a little concert there. On Friday July 6th at 10PM, N8n will perform with his Israeli band led by drummer Ori Raz for another night of good vibes by the water, some good old funk and some new ‘raw’ material. People are advised to reserve tables, entrance is free. Join us! 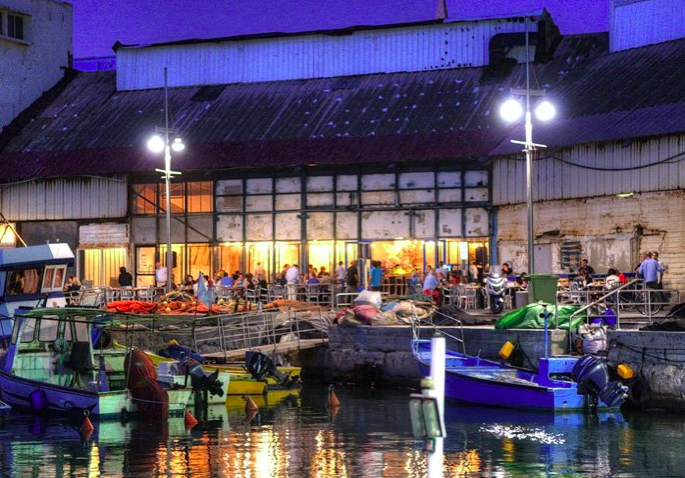 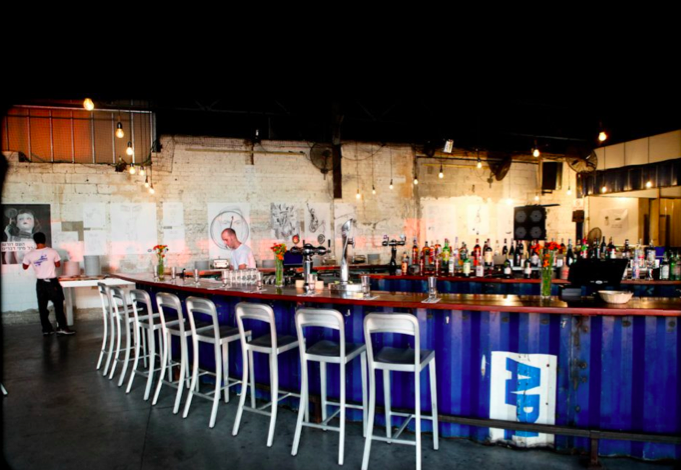 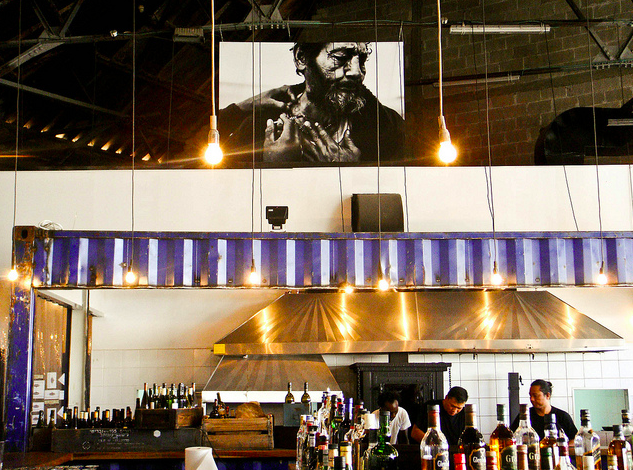 The Container inside – photo credit The Royal Excursion 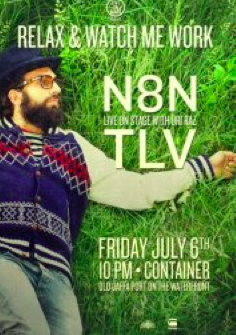