Today Fox Network is releasing its newest drama TV-series Tyrant created by Israeli director, screenwriter, and writer Gideon Raff and developed by Howard Gordon and Craig Wright. An amazing cast and crew I had the privilege of working and a great and first experience for Israel of its kind so far: the show was filmed mainly in a huge studio built especially in Kfar Saba with record breaking stages, technology and manpower.  It starts airing today in the US and in Israel on YES on June 26th. Read more about Tyrant on IMDB, The Hollywood Reporter and TheWrap.com 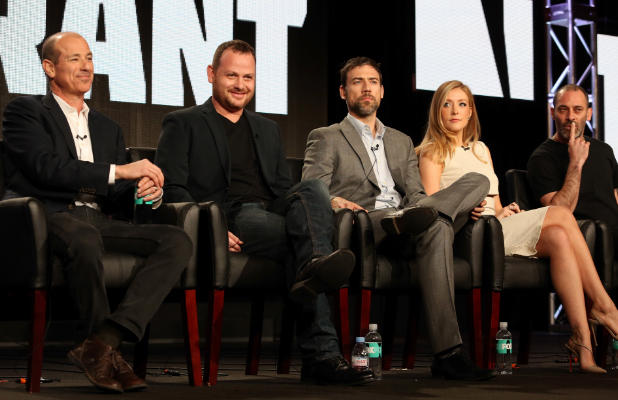 Gideon Raff is currently also shooting another new project of his in Israel called Dig.

You may have heard of Israeli tv shows before: there have been so many Israeli creations sold abroad lately from TV formats like Rising Star to other drama series such as Homeland, In Treatment etc. 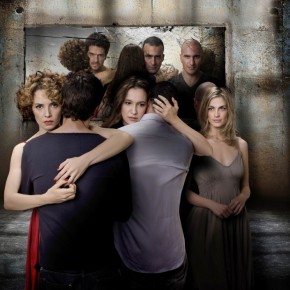 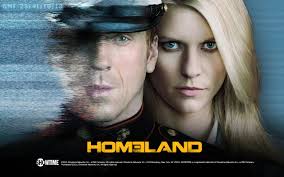 Homeland was inspired by Hatufim (which means Prisoners of War) and stars Claire Danes and Damian Lewis and won many awards for Showtime. Hatufim as quoted in Haaretz newspaper: “Far more interested in the psyche of a country than a potential psycho returning from captivity”

Watch it: The first series of “Hatufim” is available via Hulu, while series 1 and 2 are available on Israeli DVD (Region 2), with English subtitles. 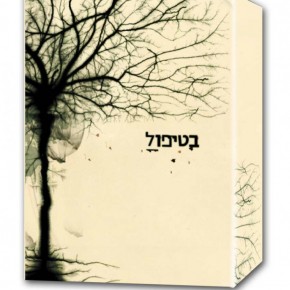 Byrne as the therapist. Betipul was the first to put Israeli television on the global map. From Haaretz newspaper article “Found in Translation”: ‘The genius of the original was to utilize things Israel has in abundance (great actors, writers, people in therapy) to override what it lacks (budgets, studio space). The heart of the program – which ran for two seasons in Israel (one less than its U.S. remake), in 2005 and 2008 – was the late Assi Dayan. The actor-director portrayed Reuven Dagan, a Tel Aviv (where else?) psychotherapist, who sees the same set of clients over five weeks, as well as his own shrink (veteran actress Gila Almagor). “BeTipul” is often referred to as the most successful Israeli drama ever, partly for the sheer weight of awards it won locally, but also the number of remakes it spawned – 14 at last count, including a French-Canadian version in Quebec, plus others in Brazil and Romania.’

Watch it: The first series of “BeTipul” is only available on DVD in Hebrew, but the second series (Region 2, Israel) has English subtitles.

Hostages also known as Bnei Aruba is an Israeli drama television series that was first broadcast on Channel 10 in 2013. The ten-part series was created by Rotem Shamir and Omri Givon and produced by Haim Sharir. In December 2013, BBC Four announced it had acquired the series. The show was sold to CBS and Canal+. More on Hostages in the Times of Israel article on this latest Sabra export TV. 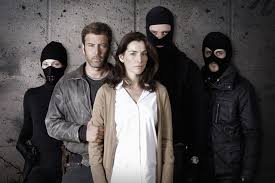