I always had this thing for zombies and vampires and other creatures of the night, but since I’m watching AMC’s “The Walking Dead” it’s been reaching a whole new level. The Walking Dead is based on the comic book series written by Robert Kirkman and published by Image Comics. So, when I found out that comics artist Charlie Adlard as well as Norman Reedus (who plays Daryl Dixon – better known as the bad guy on the motorcycle) were attending a comic convention called F.A.C.T.S. in Ghent (Belgium), i just had to go there.

F.A.C.T.S. is the biggest comics, sci-fi and anime festival in the Benelux, organized once a year by Con-Fuse bvba, an organization promoting Science Fiction, Comics, Fantasy and Japanese animation. Con-Fuse bvba creates a forum for all fans of the “fantastic genre”, giving them an entire weekend during which all of their favorite events are united under one roof.

This year the spotlight @ F.A.C.T.S. was on my much beloved TV-show The Walking Dead. Zombies galore! Other well represented comics, Fantasy and Sci-fi stuff: Star Wars, the Lord of the Ring, Star Trek, all Marvel comics, even more Star Wars, E.T., all Japanese anime, etc. Dressed up people were everywhere, guess I wasn’t the only one getting my geek-mode on 😉 I particularly liked what some artist did to the Barbie dolls. Makes me wish I still had mine! 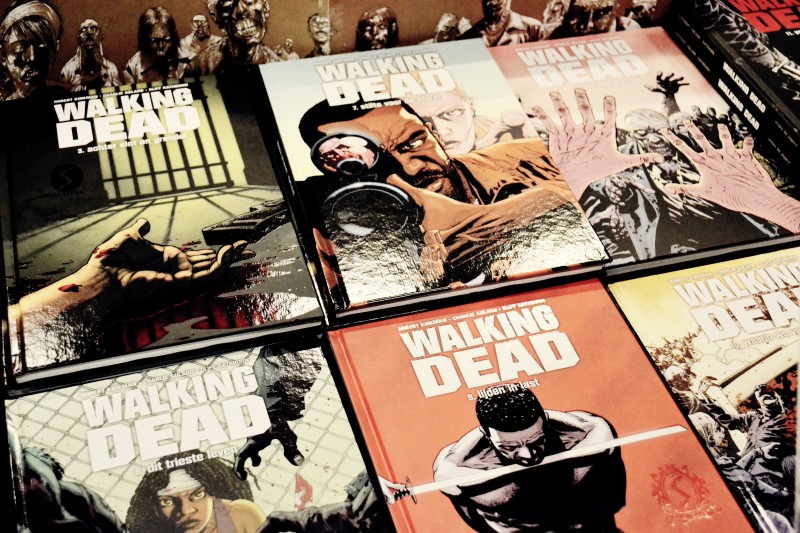 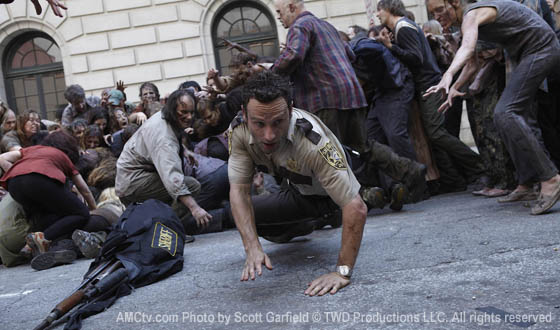 Picture from The Walking Dead 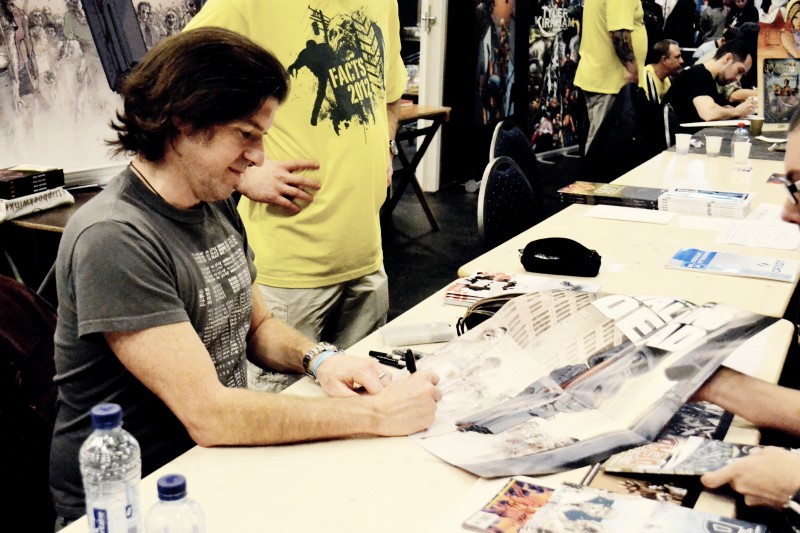 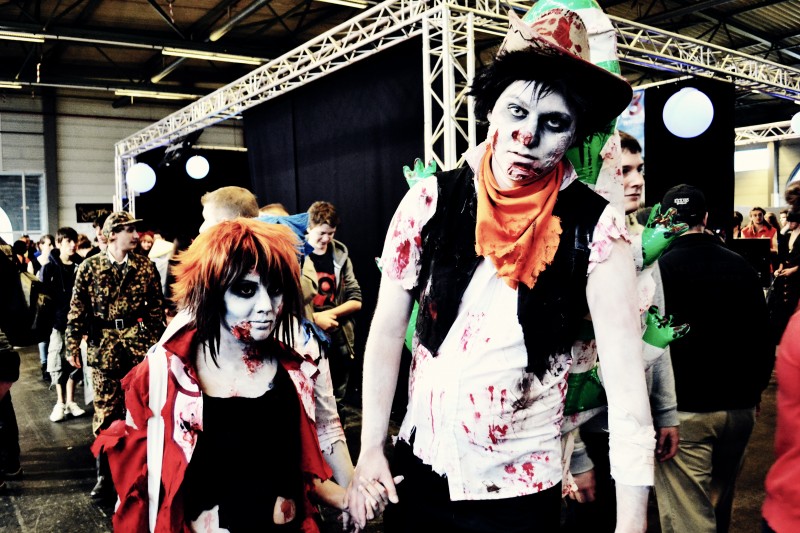 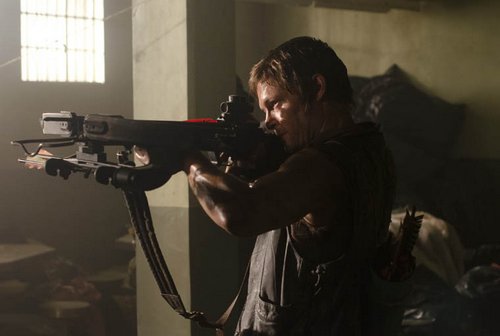 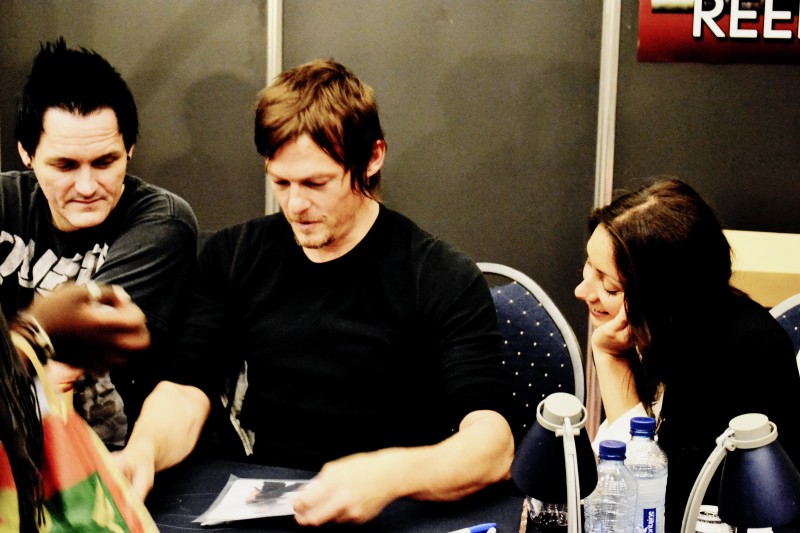 Norman Reedus – all cleaned up 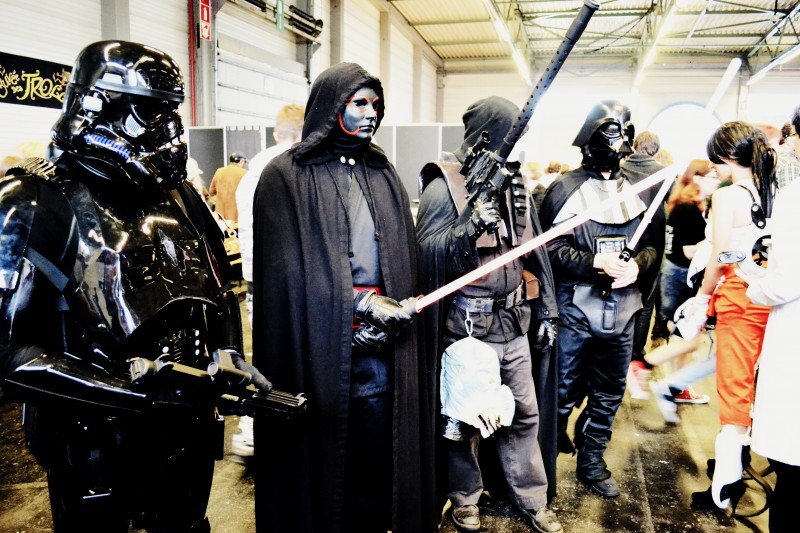 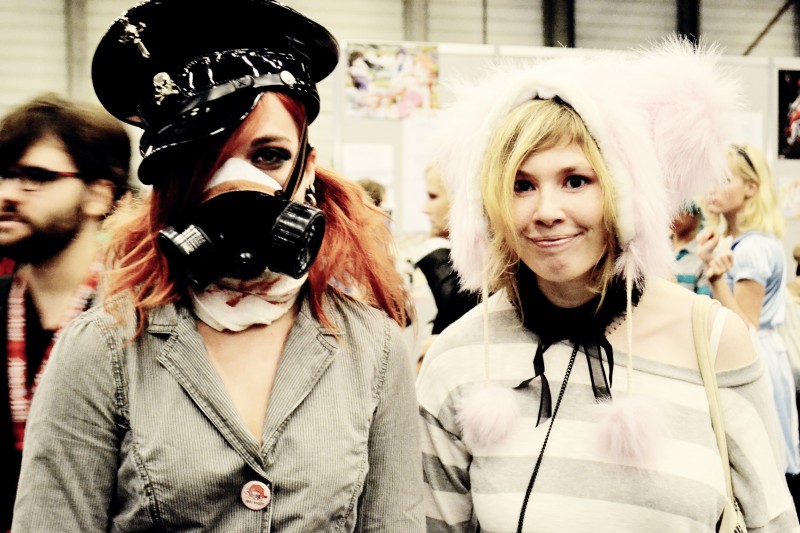 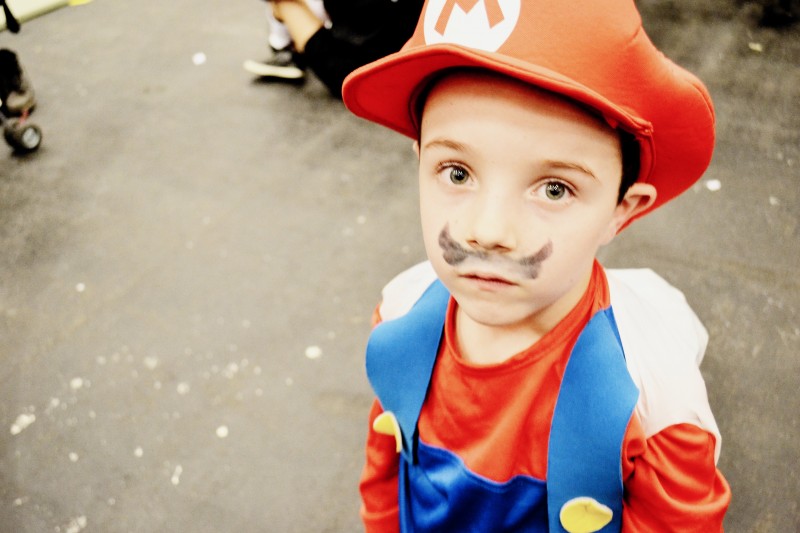 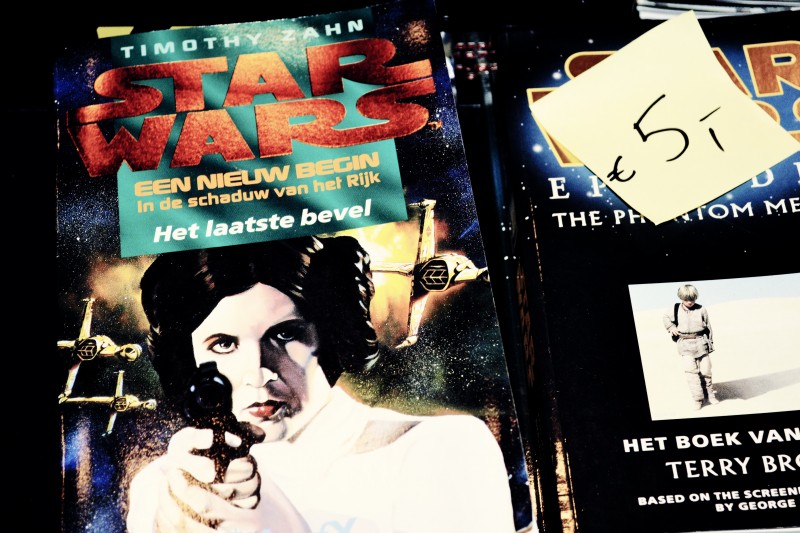 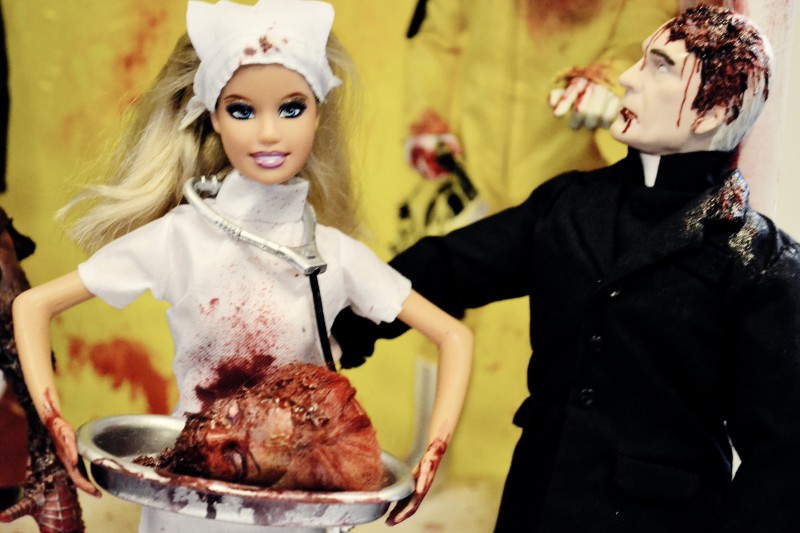