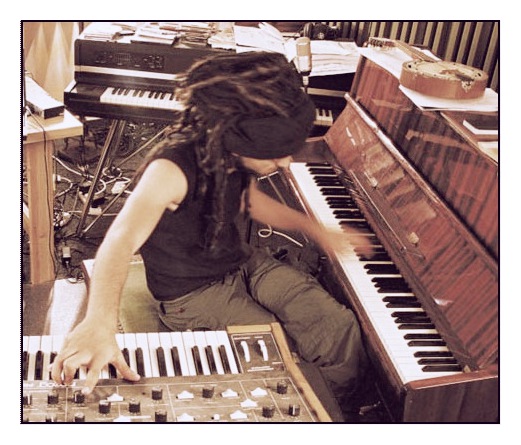 Israeli “Singer of the world”

A country has its own musical styles, trends and roots. You would think Israel (also known as “Ingathering of the Exiles”) would offer a lot of interesting world music export products as it is a melting pot of cultural diversity – from Ashkenazi Eastern European Jews till Sephardim or Mizrahim from the Maghreb and surroundings. One of the secrets of making successful music is digging deep in your own and your surrounding roots. As much as Israel is a musical country, with a lot of talent and plenty of musicians; unfortunately, too many local artists these days are busy sounding ‘like’ others instead of creating original and authentic music. Only very few Israeli artists have had international careers – no, the Eurovision contest doesn’t count. One brilliant man called Idan Raichel (12/09/1977) has successfully combined all his influences, his talents and his fascinations into something unique and managed to break down all musical boundaries with his musical project: “The Idan Raichel Project”. 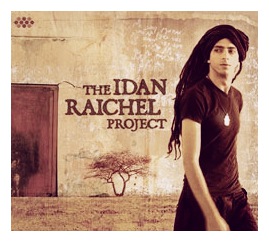 I’ve known Idan since 1998 right after his military service in the army’s rock band. He was then active as a counselor at Hadassim (a boarding school for immigrants, mainly from Ethiopia) and a successful keyboardist with Israeli popular singers. In 2002, from his home studio in the basement of his parents house in Kfar Saba near Tel Aviv, his experiments fusing Israeli pop music with Middle Eastern, African, Indian and other global sounds resulted in what would become the biggest-selling record project in Israeli history and propel Idan to a role as a major figure in the international global music scene. The songs are sung by guest singers and by Idan himself. This project has changed the face of Israeli popular music through a message of love & tolerance and original sounds coupled with sophisticated production techniques.

In 2006, after many number-one hits and a spectacular live show throughout the country, the project got signed to a world music label and embarked on an international adventure. Firstly known in circles of Jewish, Ehtiopian and Israeli communities, the Idan Raichel Project now regularly sells out concerts in large performance venues. Wherever they perform, the Idan Raichel Project unifies the audience into a celebration of what is unique about the cultures of the world, as well as that in which we are all alike. 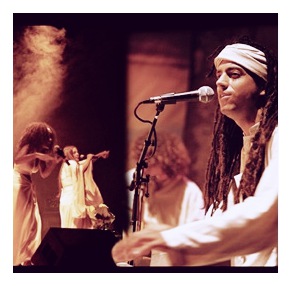 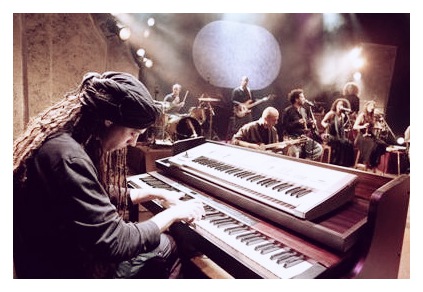 “This one-man Middle East peace accord makes music that is an ambitious celebration of multicultural diversity. The ethnic elements are cleverly rewired with modern grooves to create an ambient journey that thrillingly bridget the traditional and the modern.” – The Times (London, UK)