Thank you Theodor Herzl for having created Israel in Israel. Did you know that here we have 300 days of blue skies a year?  It’s fall and we reach the 30°. Yes, that is a big deal for a Belgian. And no, I’m not only here for the good weather. What is it that makes this country so special? Why do people leave behind their good lives in far away countries to start over here? It’s loud, it’s chaotic; life can be rough and tough. Welcome to the jungle?  It’ll take more than this post to explain the phenomenon and many have tried. Books have been written about the success story of this tiny little country, like this one: Start-up Nation.

The book addresses the trillion dollar question: How is it that Israel – a country only 60+ years old, surrounded by enemies, in a constant state of war since its founding, with no natural resources—produces more start-up companies than large, peaceful, and stable nations like Japan, China, India, Korea, Canada, and the UK? How is it that Israel has, per person, attracted over twice as much venture capital investment as the US and thirty times more than Europe?

In Israel there are about 7 million inhabitants of which 76% are Jews, 16% Muslims and about 2% Christians, Druze and other religions. Tel Aviv has around 400,000 residents of which half are under the age of 35. How does such a young country create its identity?  I can only share with you my perspective. Who are we and who do we want to be? We Wonder, We Wander. Tel Aviv has European and American influences yet is it is Middle-Eastern and Meditteranean. The population consists of immigrants from all over. Ashkenazis, Sefardim, so many roots and cultures mixing in. On a sociological level, many try to define that Israeliness. What is typical Israeli? What does “Rak be’Israel” (only in Israel) really mean? By locals is it mostly used for the bad side; I’m all about balancing it up.

Why is it so difficult to just stand in line here? Because we are ‘The Chosen People’? Why do cars need to honk all the time? What’s with the Chutzpe? Israel. The only country with Katiushes coming from Lebanon, Scuds from Irak, bombshells from Syria, Suicide bombers from Gaza but a bedroom apartment in a dump building is more expensive than in Paris, London or NYC. The only country in which we can build computer programs to fly drones and high technology, but to get a technician for the tv we wait a week and he might show up between 11 and 6. Israel Post. Packages I send/receive in the mail hardly ever arrive. Fed Ex Israel does not deliver packages at all. Making aliyah, going to the bank, dealing with bureaucracy definitely confirm the ‘What doesn’t kill you makes you stronger’ slogan. And why don’t cars let ambulances pass? Some men go to the beach in their underwear; wtf? Politeness, aesthetics, style, finishing are just not always priorities here (yet?).  My daily encounter of having to explain to Israelis I’m not French but Belgian. Why give me an english menu while I just spoke Hebrew with the waitress? Maybe I will always be considered a foreigner here. And in my country of origin. Everywhere. But all by all: I’m in love with Tel Aviv and I do feel at home here!

I used to have a little radio item called Lady be Tel Aviv in a show by two journalist friends Attila Somfalvi and Raz Shechnik on 102fm in which we would discuss these ‘Rak Be’Israel’ items. Every week I’d share some experiences like the above . We’d talk about semantics (and how there is no right translation for certain words like stam, titchadesh, bekarov etslech, baktana) or the advantages of dating an ‘olah chadasha’ (no fighting for family diners) with an accent (quite impossible to have a serious fight). Listen to the Purim item (08-03-2011) or live in the studio (25-03-2011).

“Fragments of Tel Aviv” photos by our special guest photographer Kara Bieber from London. Backed by the Anglo Israel Association, Kara is in Tel Aviv undertaking a major photographic project highlighting the very best of creative talents in the country. Aimed at showcasing Israel’s image as a hub of creativity and innovation, the completed body of work will form an exhibition and possibly an accompanying book which will be launched in London in 2013 . Visit Kara’s website – Facebook page 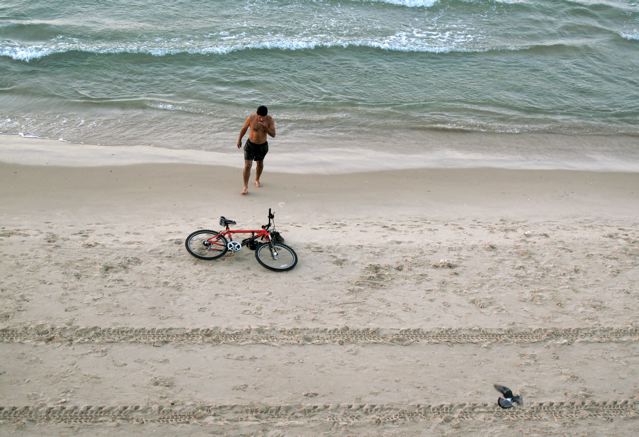 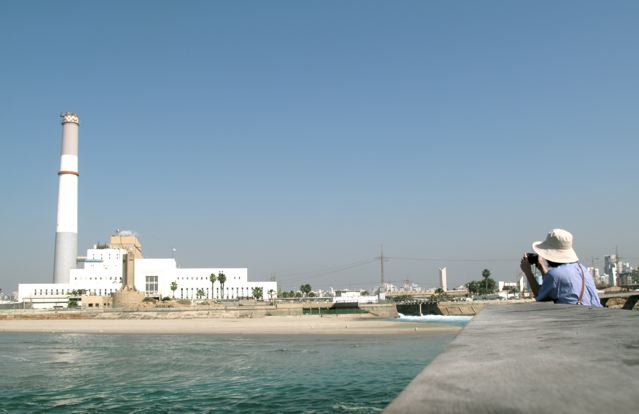 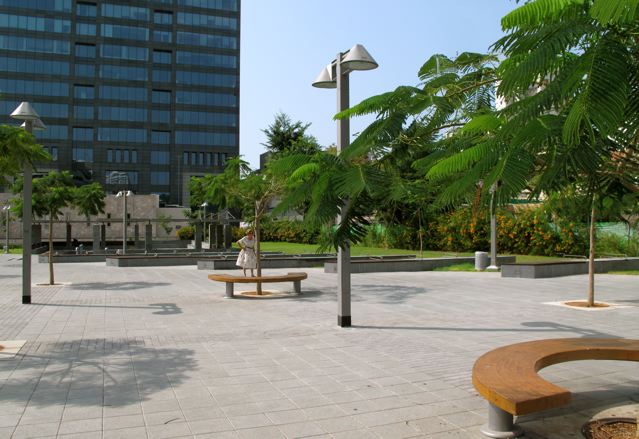 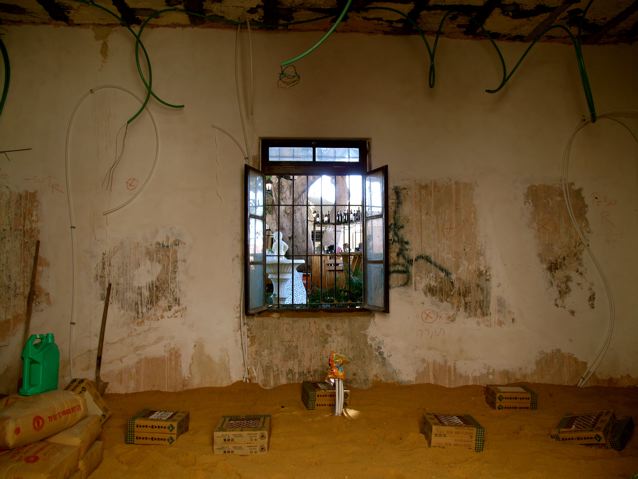 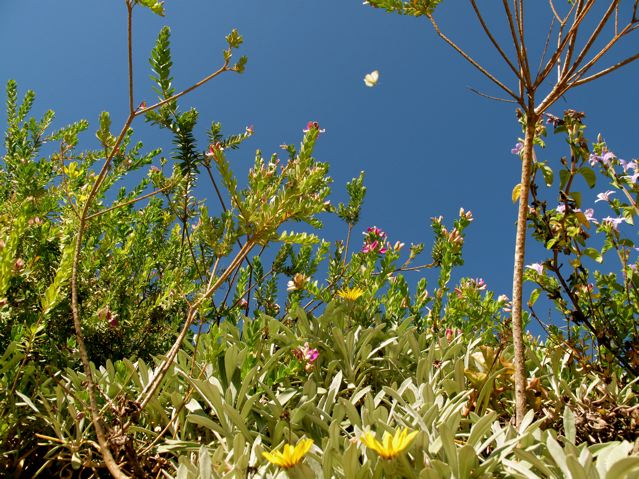 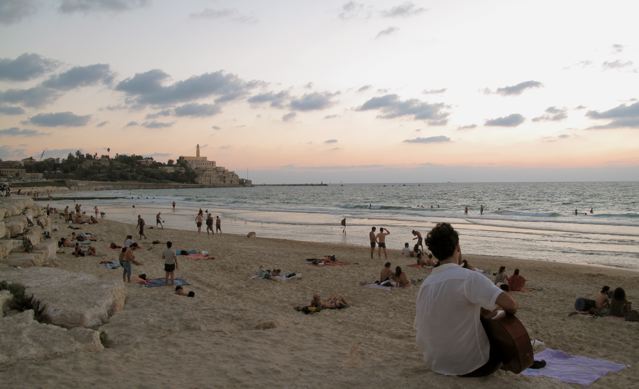 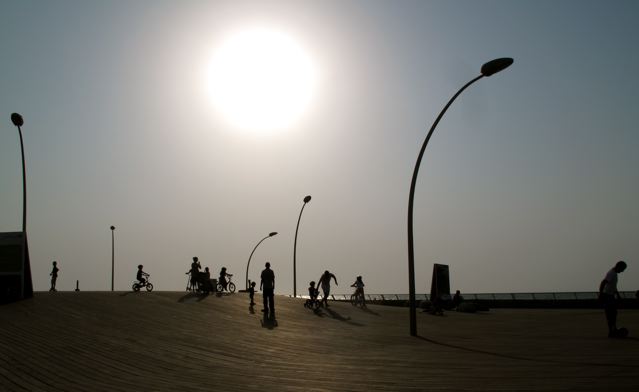 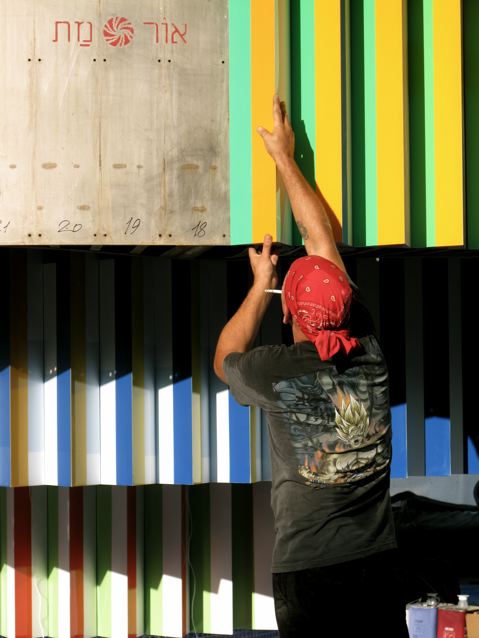