Yom Hazikaron is Israel’s Memorial Day, the Day of Remembrance for the Fallen Soldiers of Israel and Victims of Terrorism. This sad day starts with a siren at 20h and is heard all over the country. For one minute, everyone stands still to commemorate the fallen. The official ceremony takes place at the Western Wall and the flag of Israel is lowered to half staff. The next morning, a two-minute siren is sounded at 11h and marks the opening of the official memorial ceremonies and private gatherings at cemeteries. Again, only sad songs on the radio and only war related TV broadcasts until about 19h. Then happens a weird transition from sad to happy, when Independence Day begins. 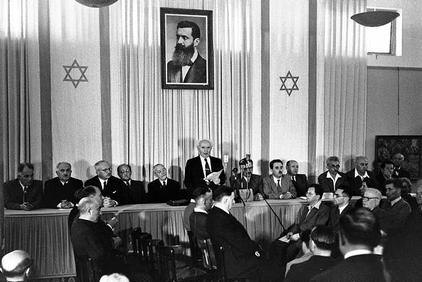 Yom Haatzmaut  is Israel’s Independence Day. On may 14th 1948 the (then future) Prime Minister, David Ben-Gurion declared the independence of the state of Israel.

The official ceremony is held every year at Mount Herzl in Jerusalem but festivities are everywhere. Israel is now 65. In Tel Aviv there are parties all over town, on the streets, in bars, restaurants and houses. People are singing and dancing in the streets. When you live in the heart of the city, you have to go wander around and observe. And if you have a blog, even better, you can capture it on camera and share with the world. But photos and words cannot describe what we saw and heard. The happy atmosphere is omnipresent. It’s loud, people go wild and crazy and it goes on all night long. Bad sleep but good vibe. Luckily the next day is a holiday to recover. 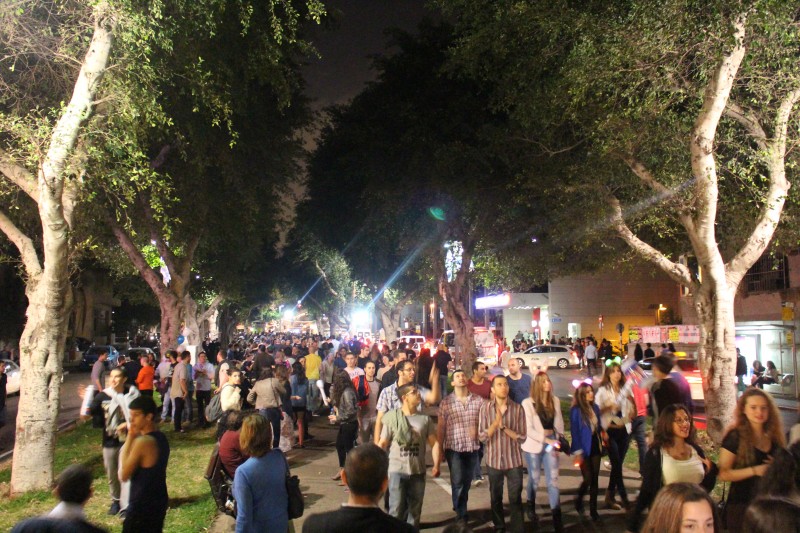 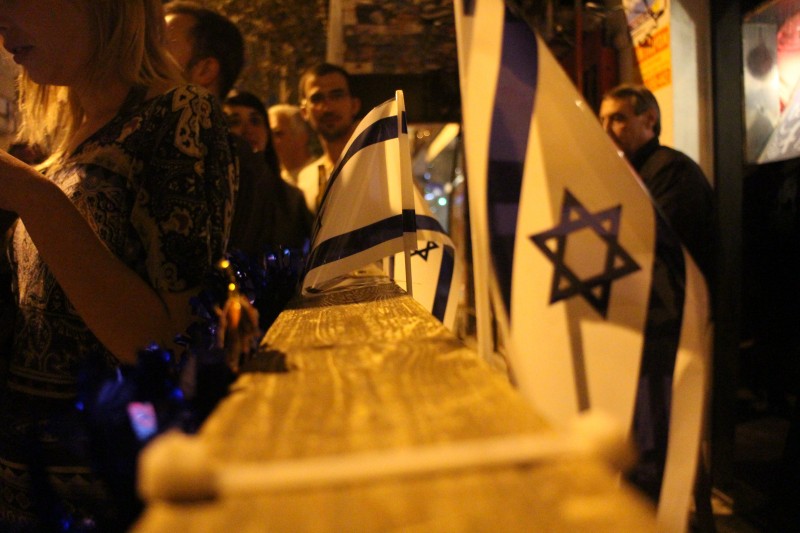 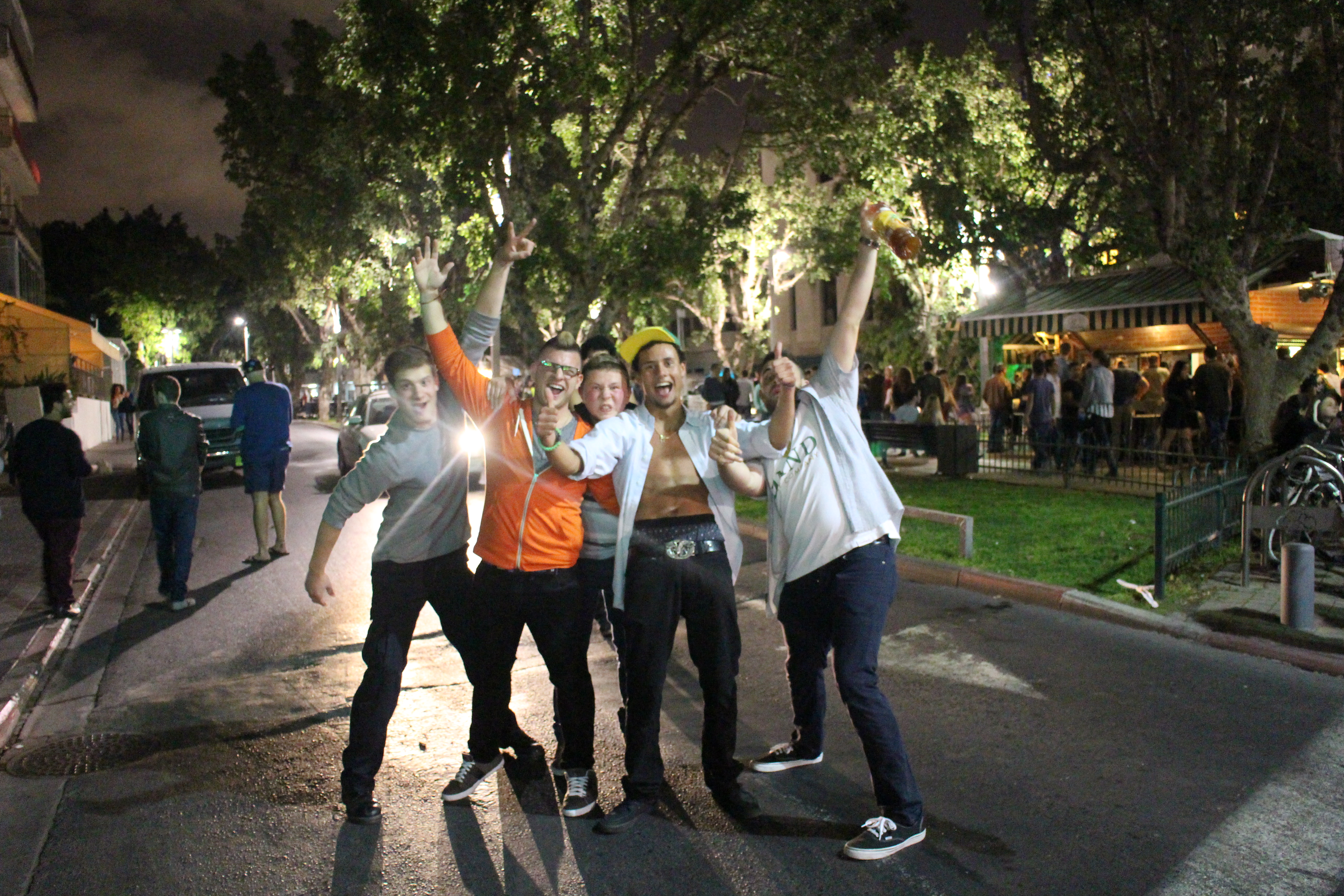 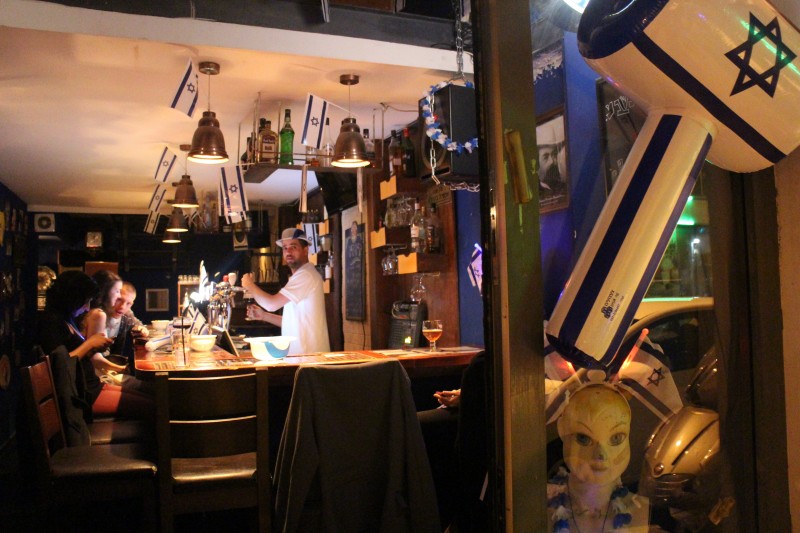 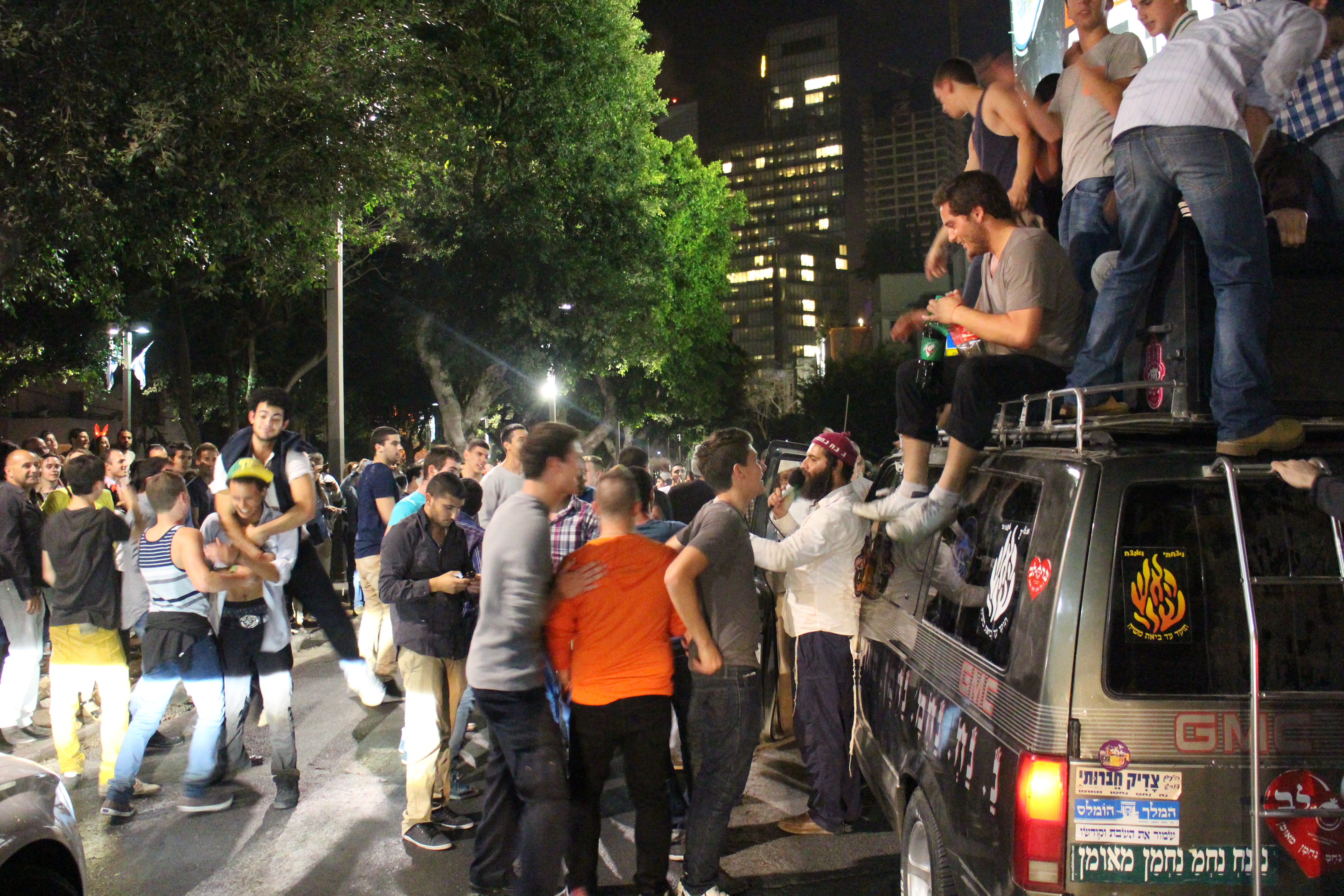 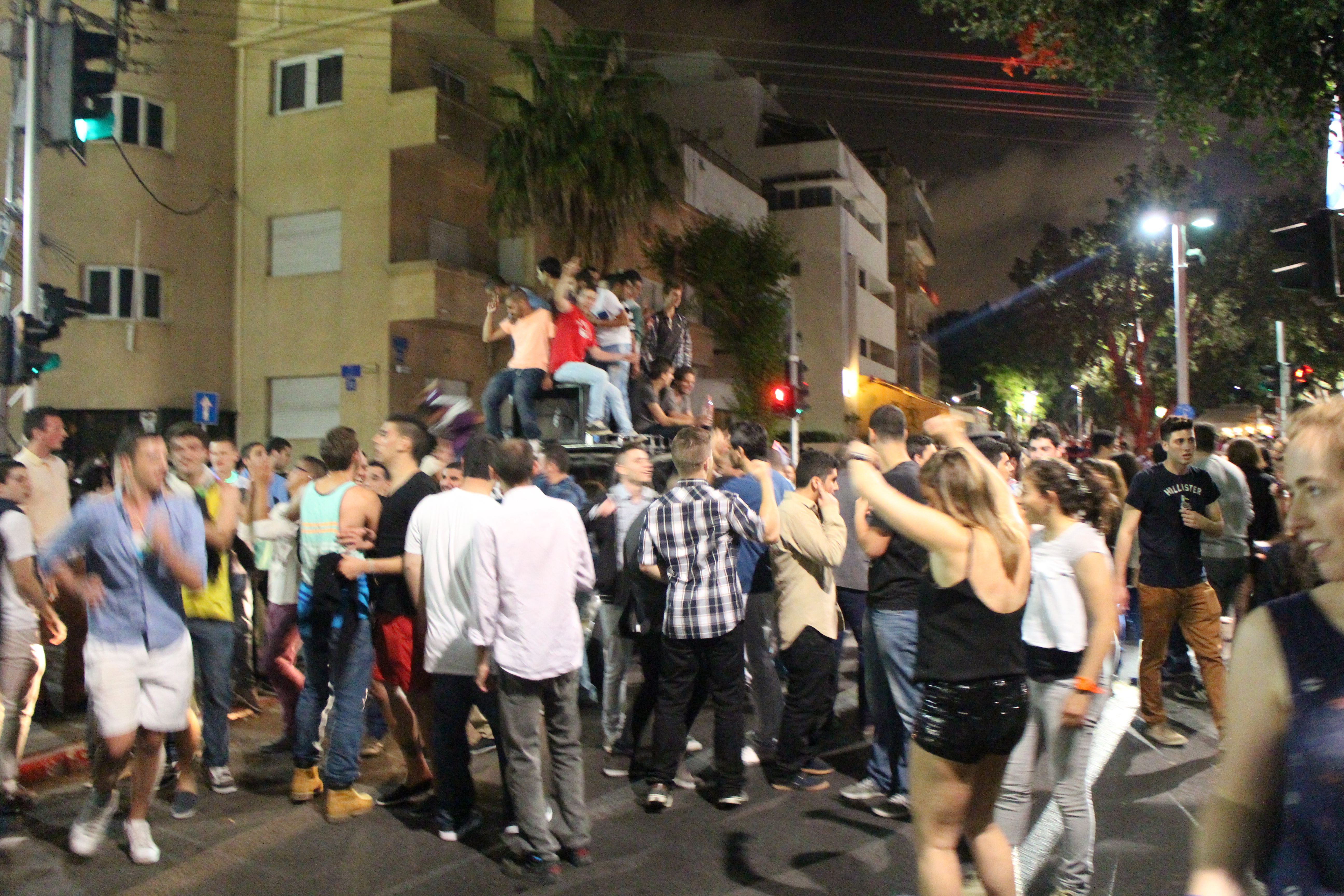 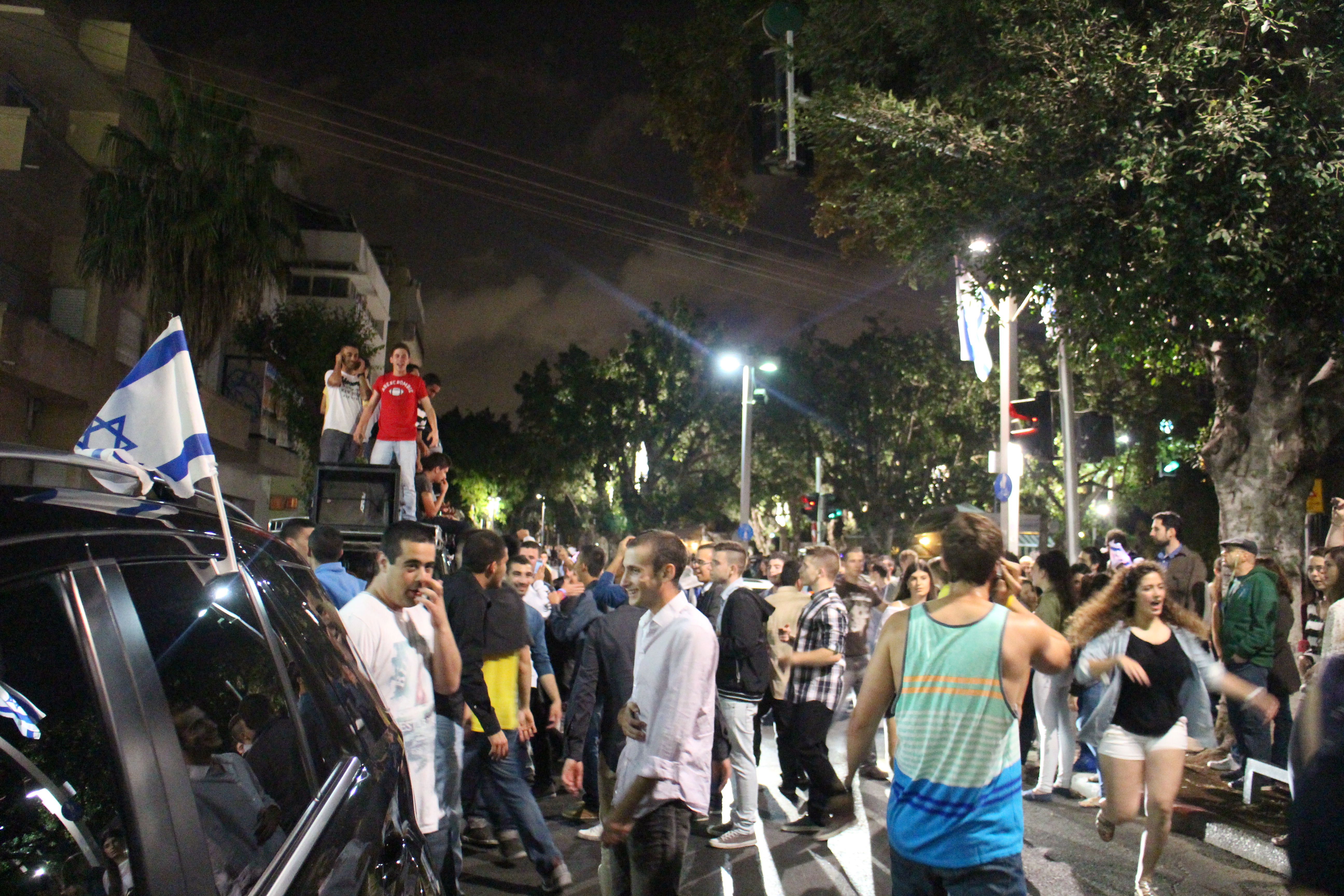 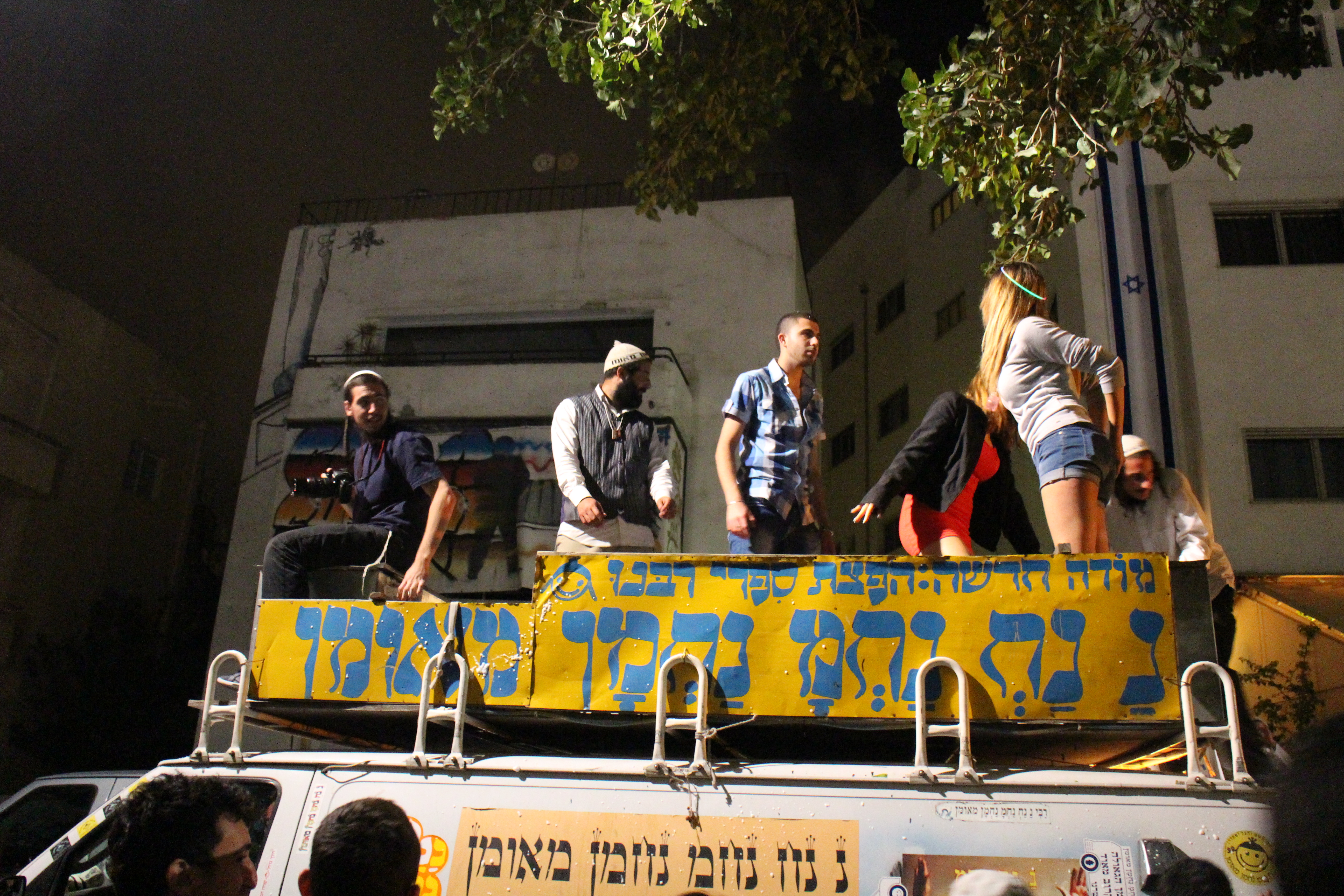 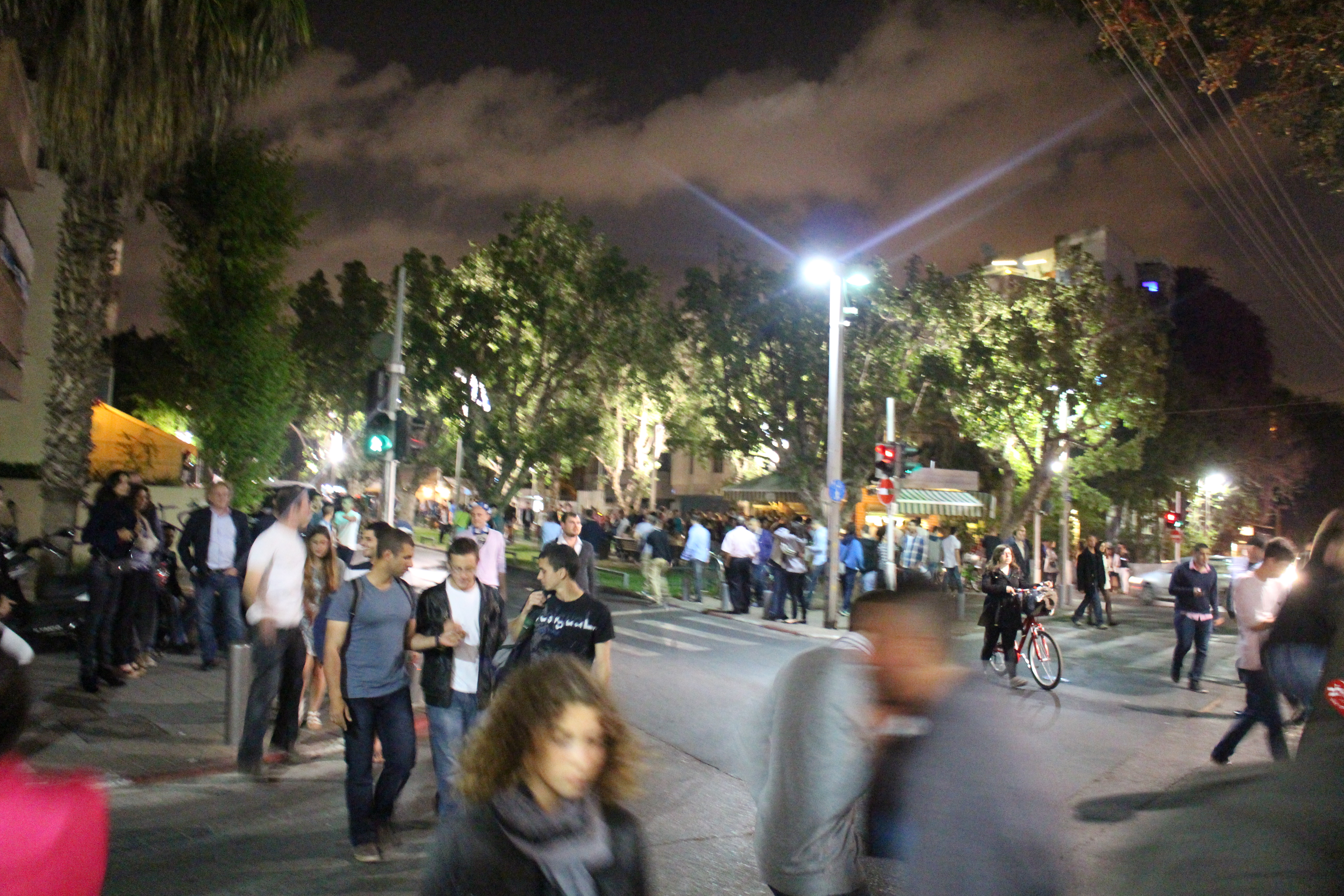 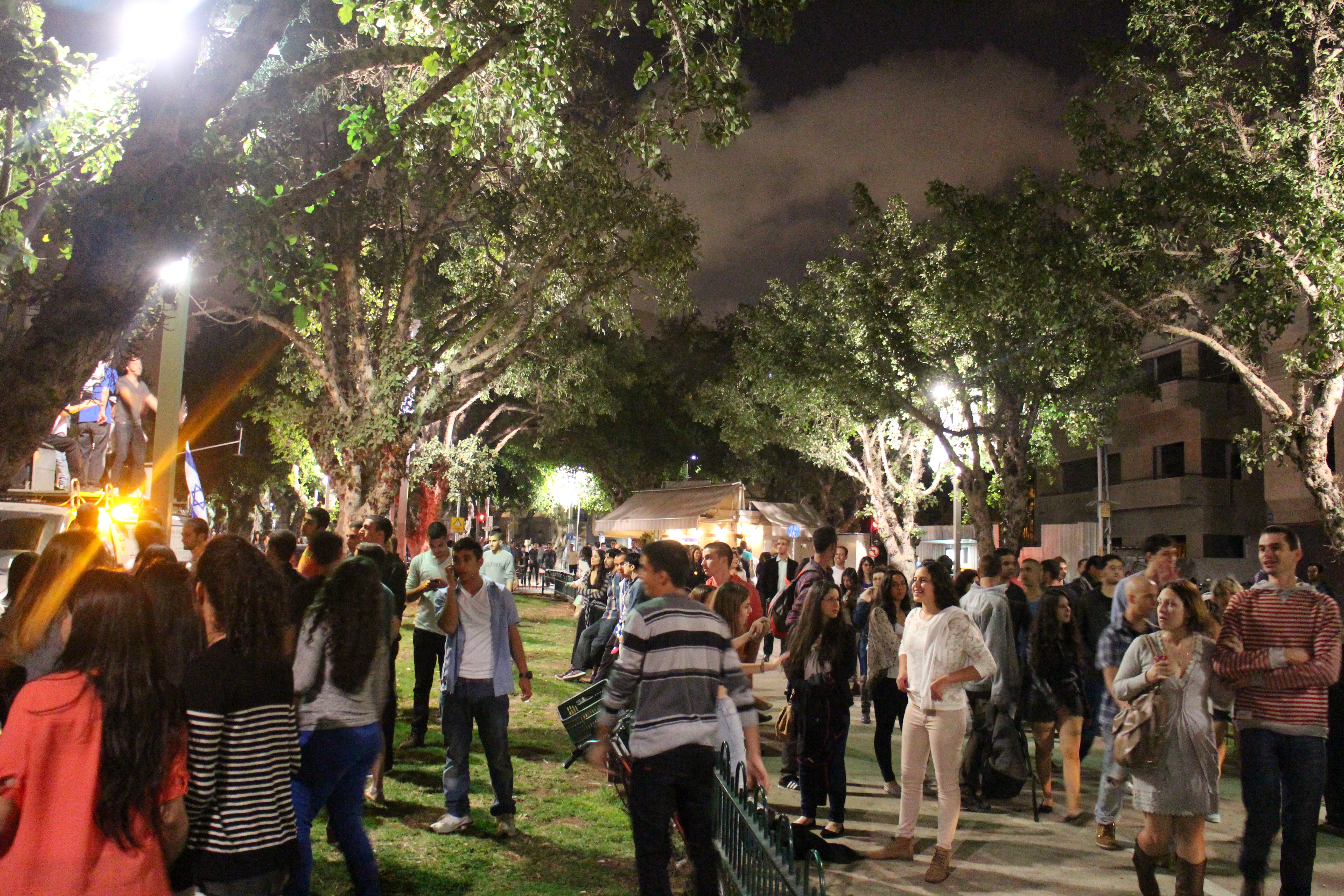