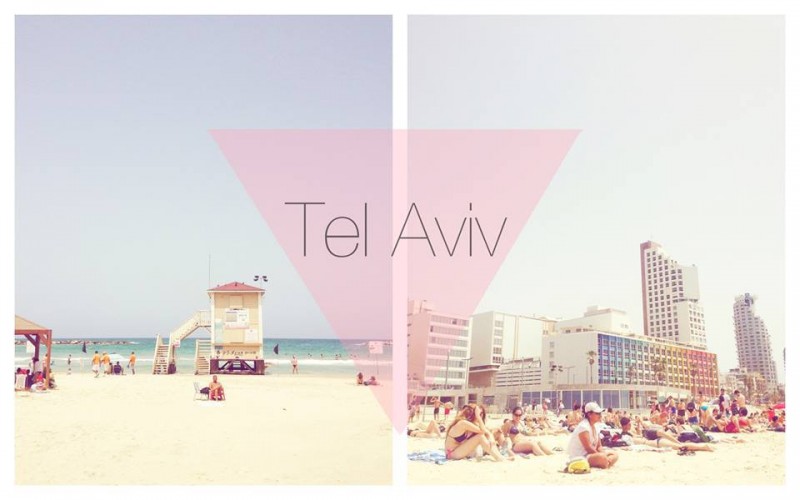 This is “Marilyn’s-all-you-need-to-know-about-TLV” guide for your first visit:

Tel Aviv is the second most populous city in Israel. It has a population of 410,000 of which over 50% are aged between 25 and 45 thus making Tel Aviv one of the youngest cities in the world. The city is located on the Israeli Mediterranean coastline in central-west Israel, containing 42% of Israel’s population. Tel Aviv was founded by the Jewish community on the outskirts of the ancient port city of Jaffa in 1909. Tel Aviv and Jaffa were merged into a single municipality in 1950, two years after the establishment of the State of Israel. Tel Aviv’s White City, designated a UNESCO World Heritage Site in 2003, comprises the world’s largest concentration of Bauhaus buildings. Tel Aviv is an economic hub and it is the country’s financial capital. Tel Aviv has the second-largest economy in the Middle East after Dubai, and is the 31st most expensive city in the world. With 2.5 million international visitors annually, Tel Aviv is the fifth-most-visited city in the Middle East and Africa. It is known as “the city that never sleeps” and a “party capital” due to its thriving nightlife, young atmosphere and famous 24-hour culture. Like they say: “Jerusalem prays, Tel Aviv plays” (more info: WikiPedia) 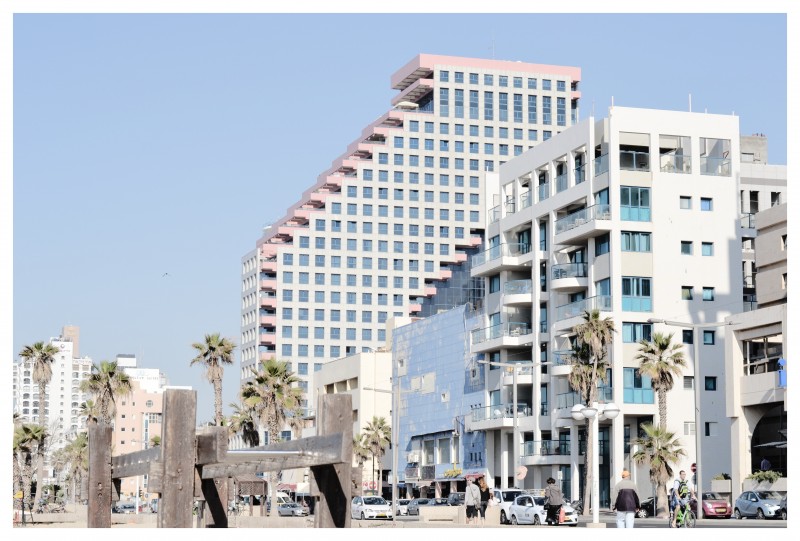 When you land at Ben Gurion International Airport – yes there’s free WiFi – please consider the security procedures and be patient: it’s nothing personal and unfortunately in Israel it’s no paranoia but a must to keep us safe. Don’t forget to pick up a copy of the English edition of Time out on your way out by the luggage pick-up. To get to Tel Aviv you can either take a taxi that shouldn’t cost more than 150NIS* or the train for about 15NIS (*New Israeli Shekel). Rates for the shekel are: 1EURO=4,7NIS or 1USD=3,6NIS. Foreign currency can be exchanged at the exit of the airport. Feel free to contact us if you’re interested in booking airport escort services and/or vans, buses or other vehicles.

walk, bike (sharing bike service Tel-o-Fun) or drive: taxis are easy to find and not too expensive although they may try to raise the price when they notice you’re a tourist. Renting a car is not too expensive either but makes more sense if you plan to visit Jerusalem, the Dead Sea etc. In the city I’d suggest the “monit sherut” which are those little yellow taxibuses (share taxis) ; the main lines are the 4 (Ben Yehuda&Allenby Street) and the 5 (Dizengoff&Rothschild Street). They follow the bus track but they stop wherever you call them to. Cost: 6NIS and the money can be passed on from and to the back through the hands of fellow passengers. Have a look on the map to get a better picture of the city. 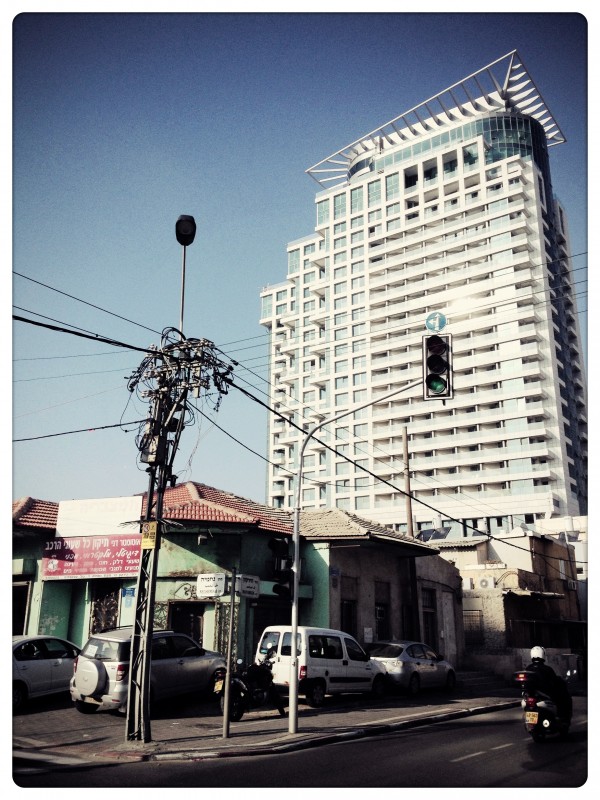 Excursion Depending on the length of your stay you can of course visit other places in Israel like Jerusalem, the Dead Sea, Eilat, the North (Galil, Golan, Tiberias, Acco, Haifa) etc. I suggest a day trip combining Jerusalem and the Dead Sea with a rented car or guide with a vehicle. In the North I’m a fan of the Tiberias lake (sweet water) and the beautiful green nature. 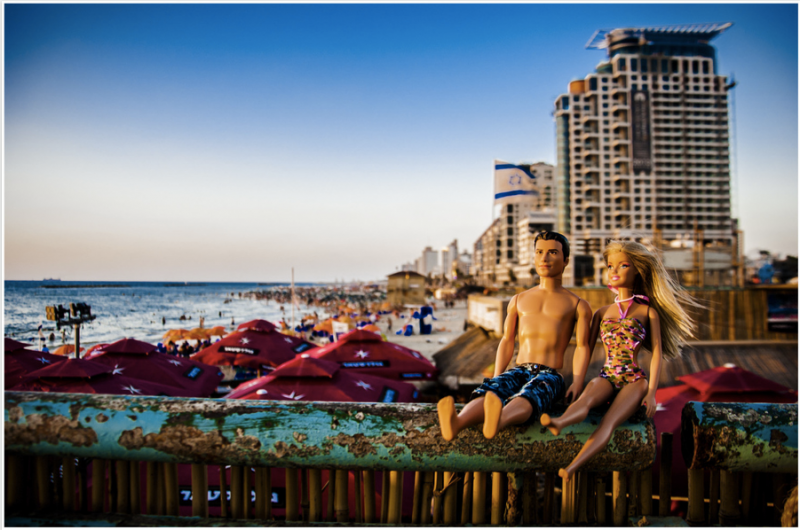