Purim is one of the most joyous and fun holidays of the Jewish calendar. It commemorates a clash of civilizations, a time where the Jews in the ancient Persian empire were saved from extermination. The story of Purim is told in the Biblical book of Esther (the Megillah, meaning the scroll containing the biblical narrative) in which Haman, royal vizier to King Ahasueros, planned to kill all Jews. Thanks to Esther and her step-dad Mordecai, the plans were foiled. The word “Purim” means “lots” and refers to the lottery that Haman used to chose the date for the massacre. The day of deliverance became a day of feasting and rejoicing.

During Purim, it is customary to hold carnival-like celebrations, to perform plays and parodies. Americans sometimes refer to Purim as the Jewish Mardi Gras. For Europe it’s Carnaval. According to the Talmud, a person is required to drink until he cannot tell the difference between “cursed be Haman” and “blessed be Mordecai,” though opinions differ as to exactly how drunk that is. There are a few explanations to the origin of the tradition of disguise. One of them is Venahafoch Hu, meaning ‘the opposite happened’. The light atmosphere of Purim gave rise to an abundance of jokes, clowning and humor, based on the Megillah’s words Venahafoch Hu. Another explanation is God hiding his identity in the Megillah of Esther. Or it is a tribute to Mordecai dressing up as the King to save Esther. Also, since charity (Mishloach Manot) is a central feature during Purim, it allows the givers greater anonymity which preserves the dignity of the recipient. Or as Yoram Ettinger writes: “Purim is the holiday of contradictions as well as tenacity-driven-optimism: annihilation replaced by deliverance; Esther’s concealment of her Jewish identity replaced by the disclosure of her national/religious identity; Haman’s intended genocide of the Jews replaced by his own demise; Haman replaced by Mordecai as the chief adviser to the king; national and personal pessimism replaced by optimism.”

In Tel Aviv, Purim means 4 days of parties; and for everyone, including babies, pets and even statues. Here are just a few of the events of the last weekend: 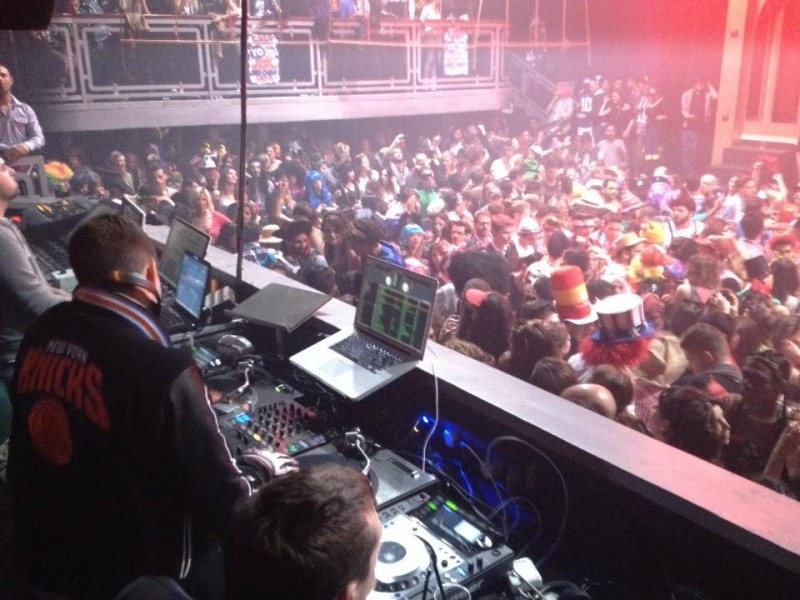 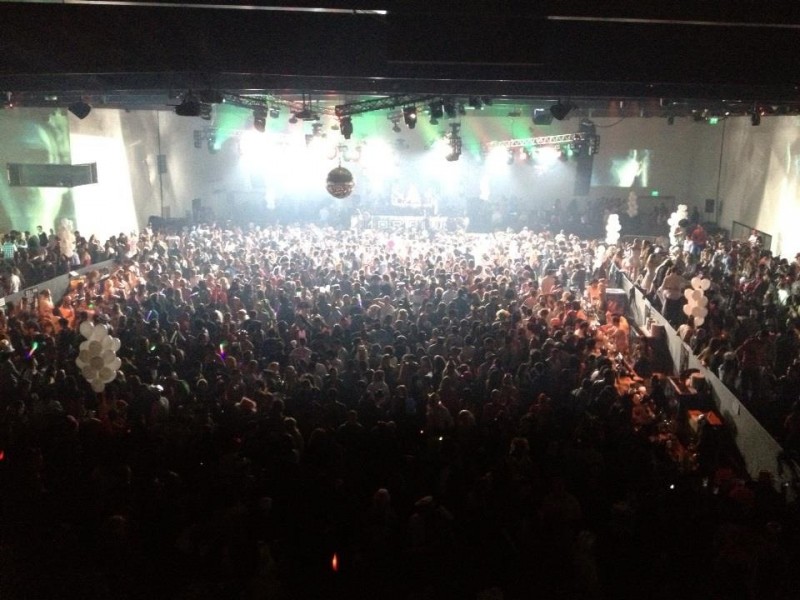 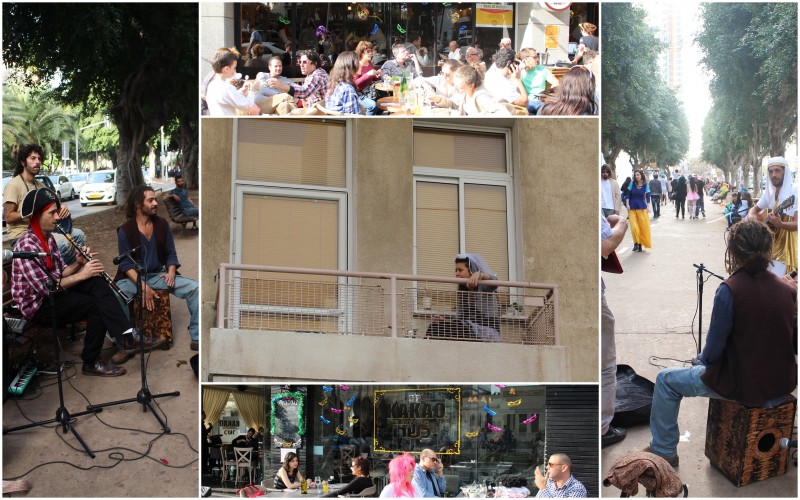 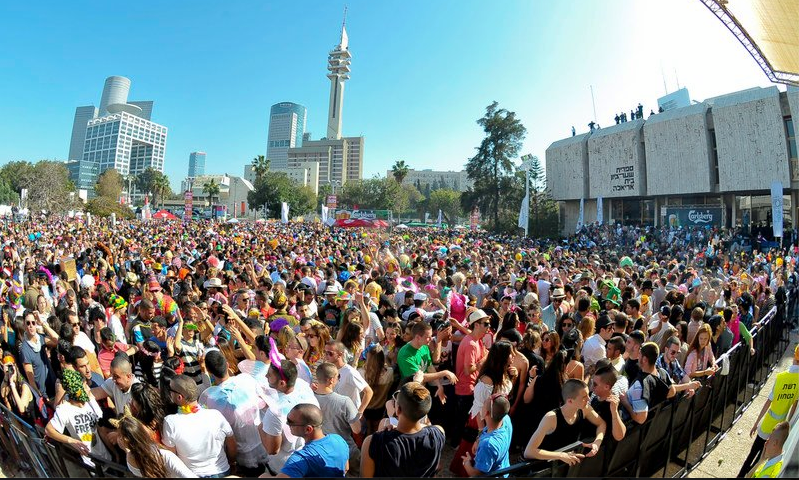 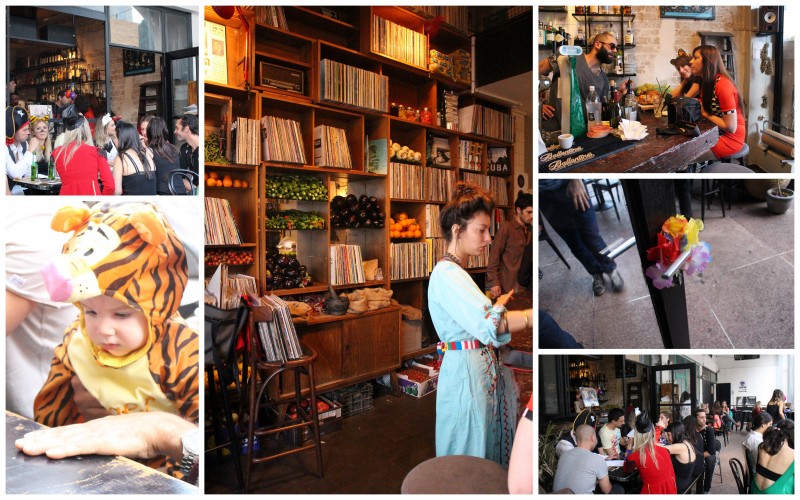