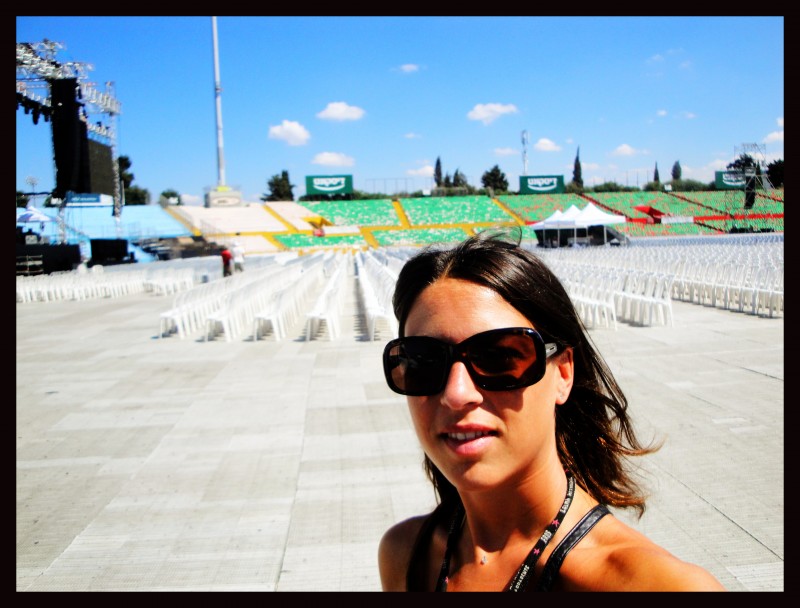 I moved to Tel Aviv in 2007 and I guess one of the main purposes of this blog is to tell you why I’m still here. For sure back then, I didn’t really know what to expect, as always when you dive into the scary unknown. I came in January 2007 to “check it out”. I had an apartment to arrange and told myself I’d stay if I’d find work in my industry: the music industry. Certainly not a country with a big international live music scene then. So in my first year I worked as a music supervisor for tv, films and commercials with a genius music man called Koby Ben Atar. Then, in 2008, Paul McCartney announced he would perform in Tel Aviv and it was obvious I’d find my way to be part of that. The show drew 57,000 fans to the Hayarkon Park and was the beginning of a new wave of big concerts.  In 2009 Leonard Cohen announced his concert at the Ramat Gan Stadium and of course I joined forces there too. It was an unforgettable evening for the artist, the crew and 47,000 people in the audience (but wait, my history with him is not over).  And this is how it keeps going: I work as a freelance local promoter/production under Live on Mars. Doing shows like: Rihanna, Tom Jones, Julio Iglesias, the Pet Shop Boys, Harlem Globetrotters, Elton John, Bob Dylan, Paul Simon, Justin Bieber, Metallica, Rod Stewart….

As these are outdoor shows and mostly happen in the summertime, in winter there are other things to do. Going on tour for example. In 2010 I had the honor to be asked by Leonard Cohen to be part of his crew and join a 5 month world tour.

You can watch the archive and photos here:  http://leonardcohen.tumblr.com/archive 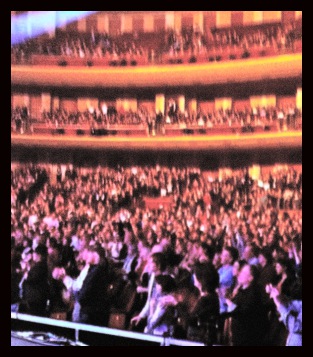 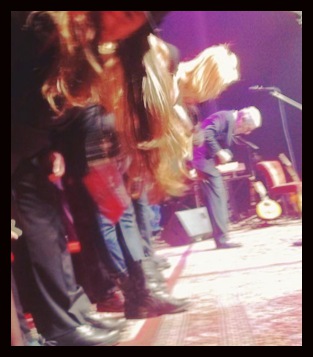 So, my business is called “Live on Mars”. Why? Because as most of you know, they call me Mars since I’m a kid. For my creative world I use “Life on Mars”, but more about that later. What do I do? Many things; between organizing shows, events and production work. It mostly involves international visits where my side activity is to show these people around; through culture, food, hospitality and entertainment I have the chance to share with them this amazing city. Of course I say this because most of them arrive with a lot of prejudice. Besides the usual security questions they sometimes even ask me if we ride camels, if we have internet and stuff. So it’s an honor for me to be their first impression and to make it a positive impression. I feel safe in this city. Safer than anywhere else in the world. And so does every guest I’ve ever had, both for professional and private visits. All these visitors give me a great opportunity to view, review, discover and rediscover life in Tel Aviv. Stay tuned for more…