Time for a musical discovery. While recently watching “Not in Tel Aviv” by Nony Geffen (full post about the film following soon) I fell in love with a song called Giant Heart by Rotem Bar Or. Rotem is a musical emperor leading a 6-headed band called theAngelcy. He started playing guitar to impress girls, so did Leonard Cohen. The band is in the starting-blocks of a promising international career. Their first single Dreamer was an unscheduled-overnight-radio-hit and with barely two years of performances throughout Israel, they have conquered our souls and acquired a devoted following.

On Tuesday, 12-02-2012, they performed at the Tel Aviv Barby for over 700 people. It was the last show before their maternity leave, the recording of their first album. On stage, Rotem knows how to interact with his audience and keep them hooked. His songs are mostly about love but his lyrics can be violent, cruel and even sadistic. Despite prophetic loneliness and emptiness, the audience feels comforted by the music. What would Freud say about the ambiguity of those figures he sings about: the motherlover, the baby boy, the fighter, the rebel angels, the big bad wolf… It was a delight to see this eclectic-folk band live on stage, they have sweet stage dynamics and a good instrumental balance. The show ended with Rotem’s solo version of a new song called ‘Secret Room’…which just left us all yearning for more…

For optimal listening experience: 1. start with Giant Heart if you feel hooked, it’s ok, you may use the repeat1 button 2. then listen to Dreamer (also on repeat1 if needed) 3. by then you’ll probably have bought the EP “Beginner’s love” and will subscribe to all their channels to stay tuned for more: Facebook Bandcamp YouTube MySpace 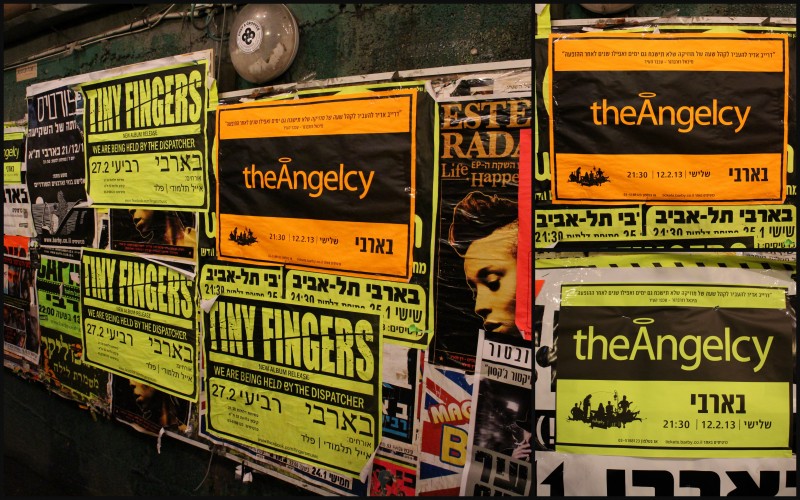 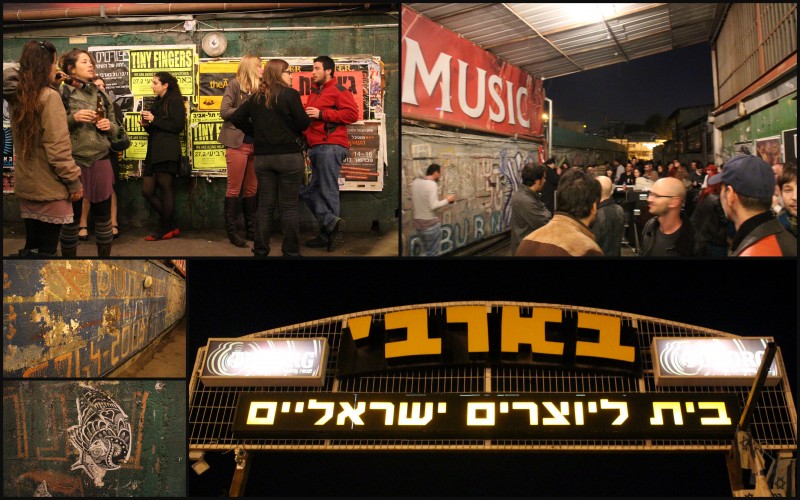 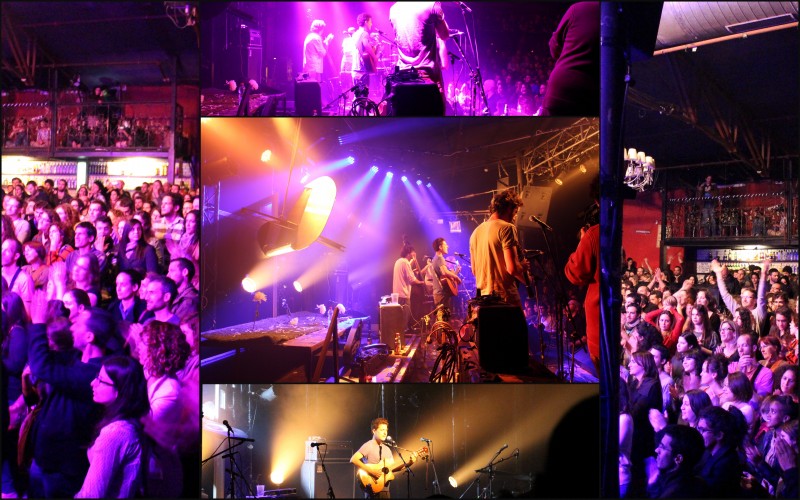 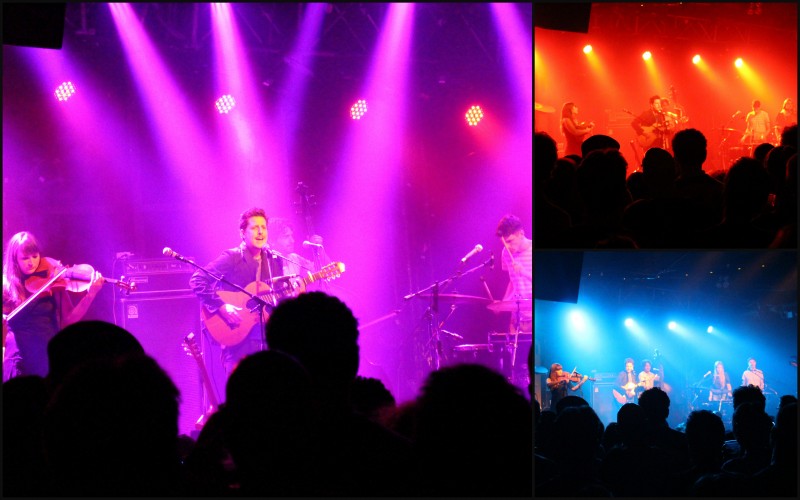 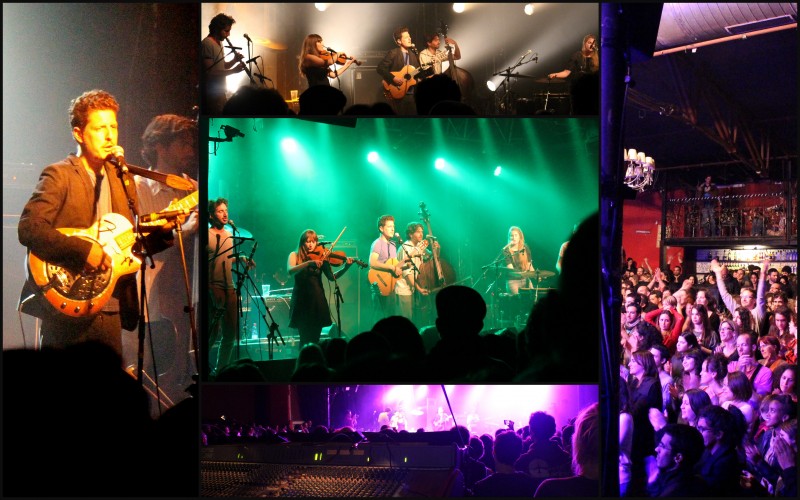 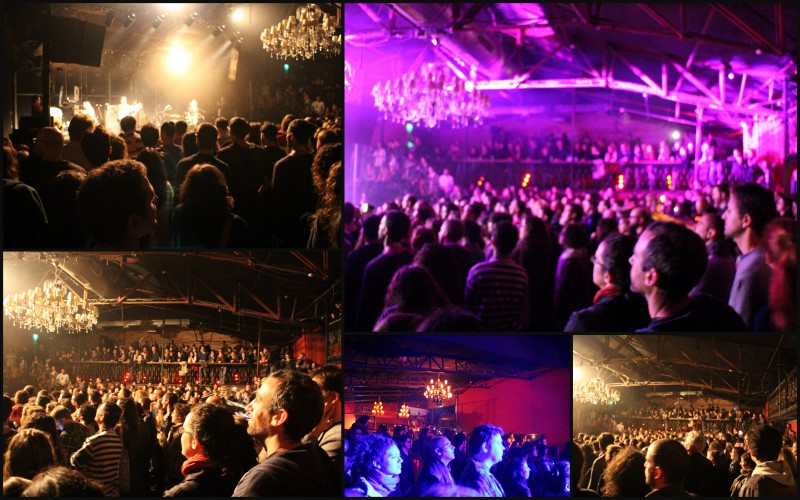 all photos © Marilyn Ambach – thanks to Canon EOS M