Some people got their mojo workin’. I got my Singer workin’. Until now I had a very nice Singer sewing machine ‘borrowed’ from my boyfriends’ mom (it was his grandmother’s). I practiced a lot and made some fun stuff (pouches, pants, aprons, bags etc.) I thought that was a ‘retro’ machine (it has a pedal and works on electricity), until I found out there is an even older machine coming my way. 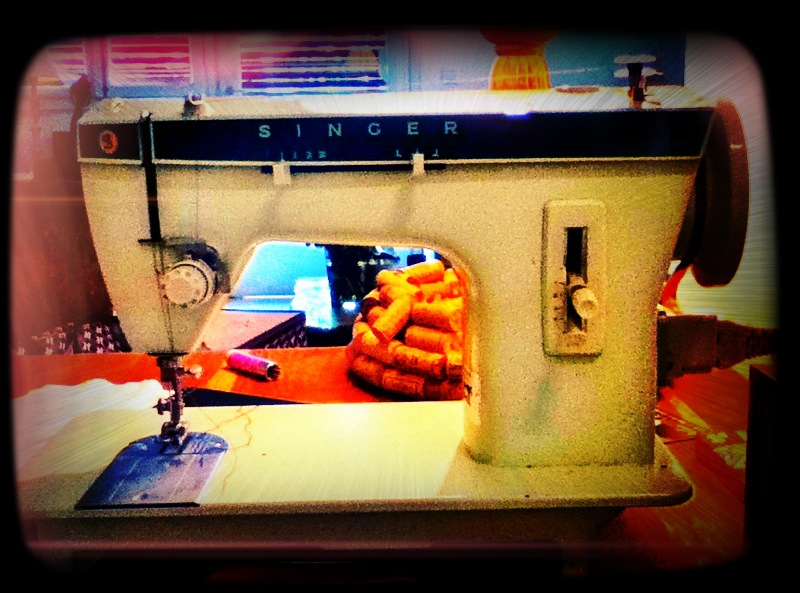 My belated grandmother was a professional sewer. I had heard the stories, how she would sew uniforms for the kids of the village where she was hiding during the Holocaust and that she had sewn a secret pocket in her bra to put a few diamonds so she could buy food during the war. My father mostly remembered playing “Tram” with it where he would be the conductor. Kids remember the sounds, smells and move of their mothers sewing and threading for a long time and it evokes a lot of nostalgia.

My grandmother, Daisy Ouziel (1915-1985), died from Alzheimer when I was only a kid. I always heard how much I look like her, talk like her, move like her, dance like her. How I bite my lip like her, etc etc. So apparently I’ve also inherited the sewing passion. My uncle took  the machine with him when he moved to Australia with his family. In 2010 he died, sadly. After discussing it with the family, we all came to the conclusion it would make sense to ship the Singer sewing machine to me in Israel.  How beautiful is it to close the cycle, to have this machine here in Tel Aviv in my home. There was a lot of work to do to repair it and get the wheel back to spin, but here it is finally. I got my Singer workin’. 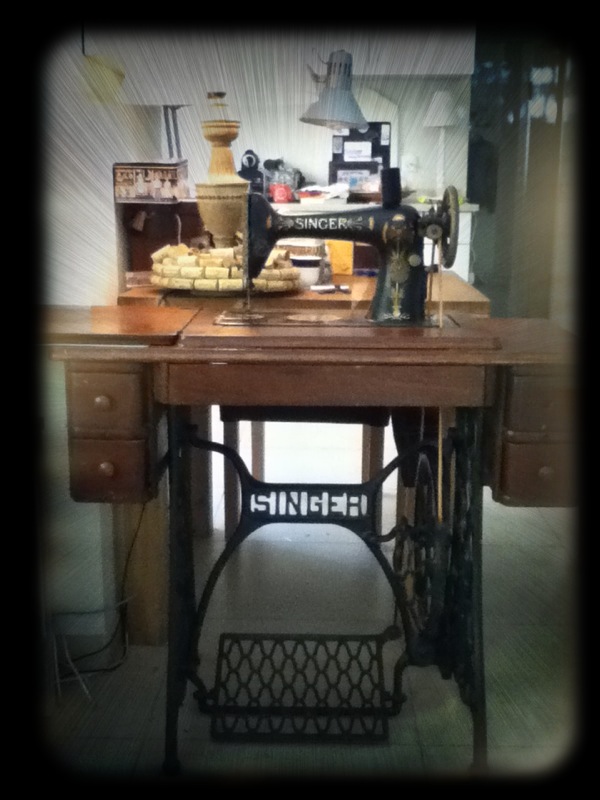 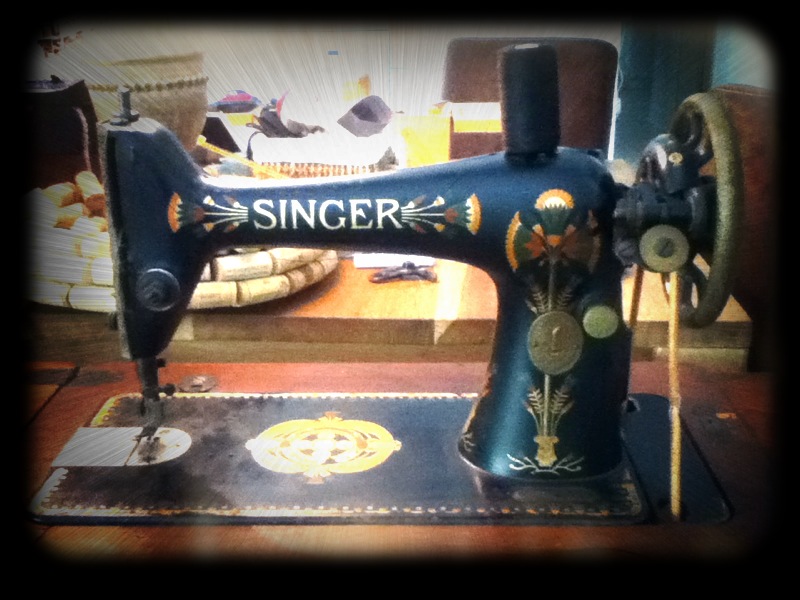 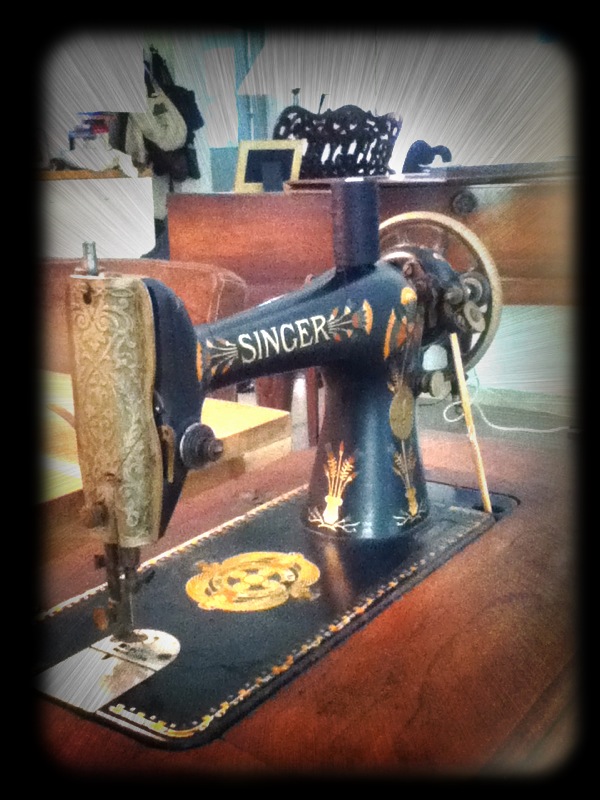