Today is Yom Kippur 5774. On Rosh Hashana God inscribes each person’s fate for the coming year into a book called the Book of Life and waits until ten days later, at Yom Kippur, to “seal” the verdict. During those Days of Awe, a Jewish person tries to amend his or her behavior and seek forgiveness for wrongs done against God and against other human beings. “Yom Kippur is the 10th Day of Repentance and can’t mask over the fact that we have looked deeply into our soul over these last few days, we have exposed our weaknesses and shortcomings, and that causes us to weep with anxiety and dread lest I be found wanting on the Day of Judgment. But Yom Kippur is also the Day of Atonement, when all sincere penitents are guaranteed a second chance.” At synagogue the service includes the Kol Nidre prayer (meaning all vows) reaching deep in to our souls. Kol Nidre symbolizes the opportunity to free ourselves from the past and is about letting the inner light shine out.  As we’re about to fast for over 24 hours, we first have a big family meal. Yom Kippur ends around sunset the next day with the blow of the Shofar (the ram’s horn) at Synagogue.  On Shabat and on every Jewish Holiday we eat Challah – that is jewish special braided bread. I’ve been trying to make it many times and mostly not sharing as it has not been a success. But today, with a little help from Tori Avey’s website “The Shiksa in the Kitchen”, we have a beautiful and tasty Challah bread with photos as proof. Here’s a great recipe if you’d like to try your own including instructions and variations for braiding. I’ve made a 4-stranded challah, a round one (mostly what we use on high Holidays) and a Unified Heart one (Leonard Cohen fans should know what it its). And talking about Leonard Cohen, even though I shared it last year, I dare to share again. His song “Who by fire” is inspired by this prayer from the liturgy of the Day of Atonement. Here’s an amazing live version from the show in Helsinki in 2012 – yes Javier Mas plays an almost 4-minute-intro. 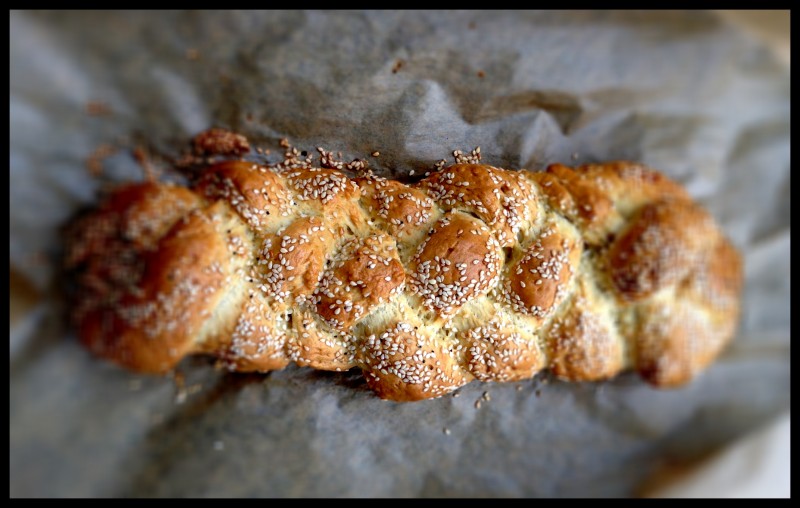 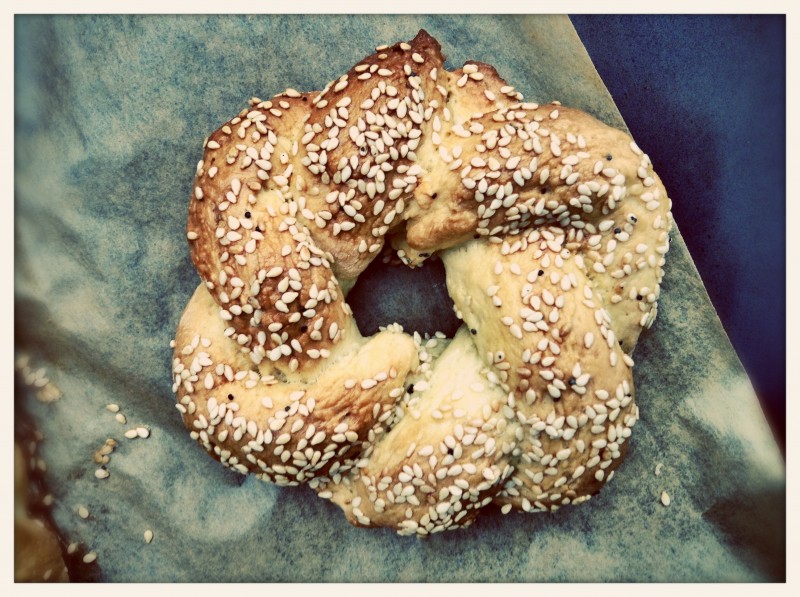 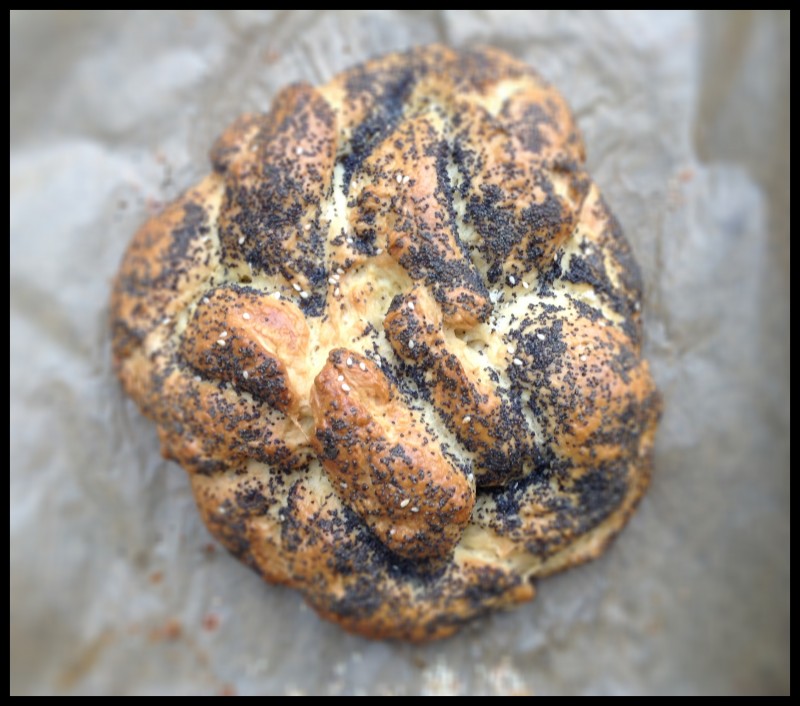 And to end it on a lighter note with Ari Gold from Entourage and his way of celebrating Yom Kippur: http://youtu.be/3iqZIm-d7bk